What are the rules of Qurbani? Find out who is required to give, eligible to receive and much more

The Prophet (ﷺ) said: “It is the Sunnah of your father Ibrahim (as). For every hair of the Qurbani you receive a reward from Allah (swt)” [Tirmidhi]

Qurbani translates as ‘sacrifice’, and the tradition of Qurbani is a sacred sacrifice that Muslims make every year. In the twelfth and final month of the Islamic calendar, Dhul Hijjah, Muslims everywhere slaughter an animal – a goat, sheep, cow, buffalo or camel – to honour and commemorate Prophet Ibrahim’s (as) steadfastness in faith and willingness to sacrifice his beloved son Ismail (as), for the sake of God. In 2022, your Qurbani donation means more than ever, and at Muslim Charity, we aim to reach even more people in need.

With every Qurbani donation to Muslim Charity, a healthy animal is sacrificed in line with Shariah guidelines and Qurbani rules. The meat is then distributed to needy and vulnerable communities, helping to spread the blessings of Eid-ul-Adha, while also tackling hunger.

The history of your sacred sacrifice

The blessed tradition of Qurbani was passed down to us by our Prophet Ibrahim (as) and Ismail (as). We carry out Qurbani each year to reflect on and honour their unshakeable devotion to Allah (swt) and the sacrifices they were willing to make for Allah alone.

At the time of sacrifice, Ibrahim (as) blindfolded himself so he would not see his son suffering. Allah intervened and sent a ram to be sacrificed in Ismail’s (as) place, sparing his son.

Who should give Qurbani?

The majority of scholars believe that all those Muslims who are able-bodied and able to pay Zakat should also make a Qurbani donation.

The Rules for Qurbani

There are a number of Qurbani rules which dictate which animals can be sacrificed, the quality of the life it has led, its health status and guidelines on how the sacrifice must be carried out. These rules must be followed for the sacrifice to ensure your Qurbani donation is valid.

Your Qurbani donation with Muslim Charity

At Muslim Charity, we fulfil your Qurbani in line with all the rules and Islamic guidelines. We reach some of the world’s most vulnerable and impoverished communities, distributing fresh, nutritious meat over the blessed days of Eid. Many people will be eating meat for the first time this year thanks to your sacrifice. In a world where the hunger crisis is worsening, and millions are starving, your Qurbani will make the world of difference. 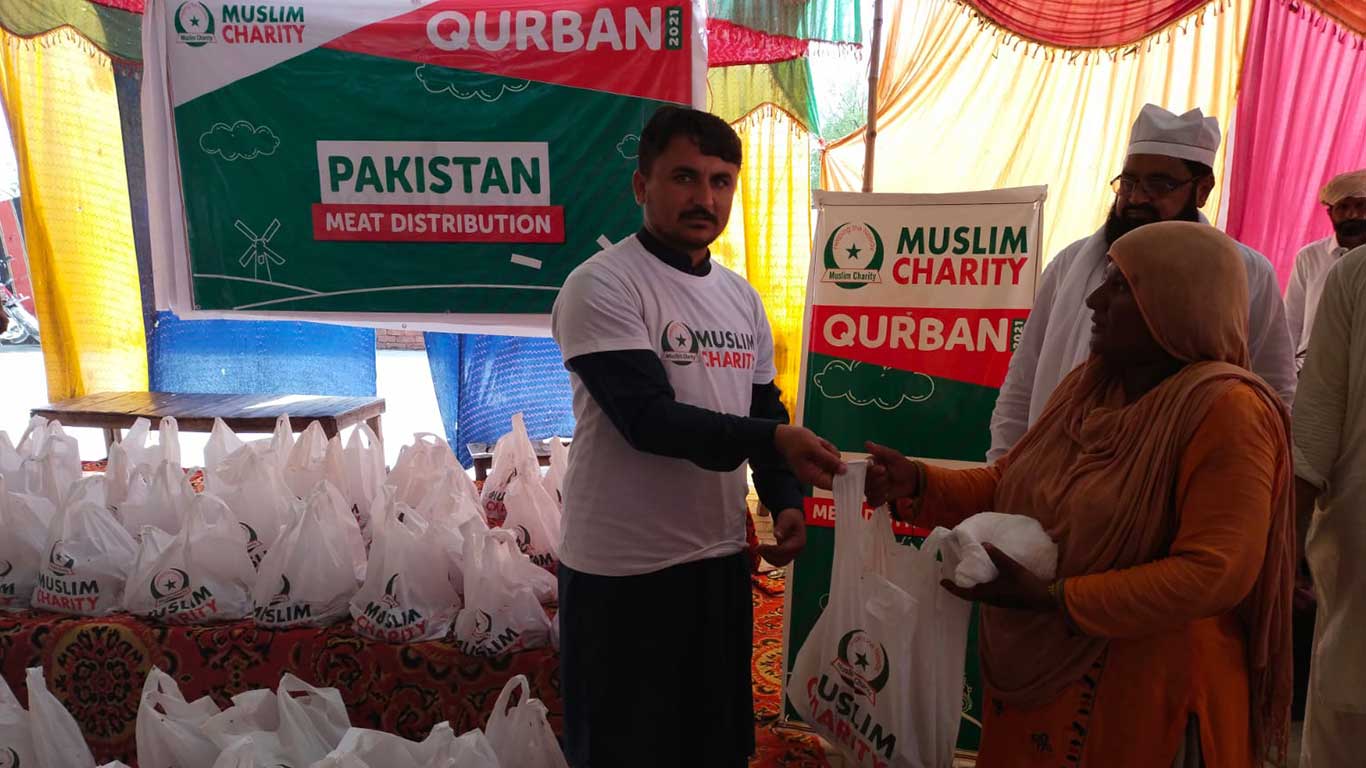 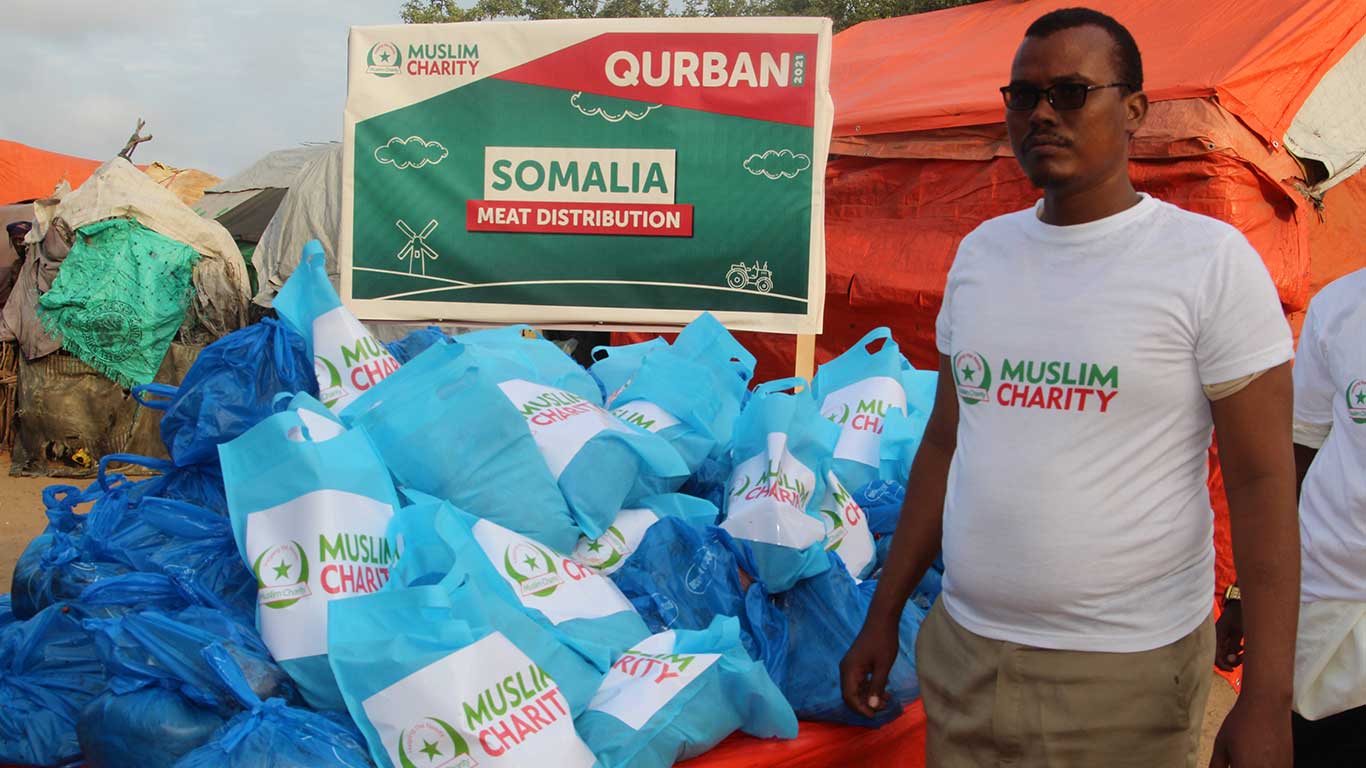 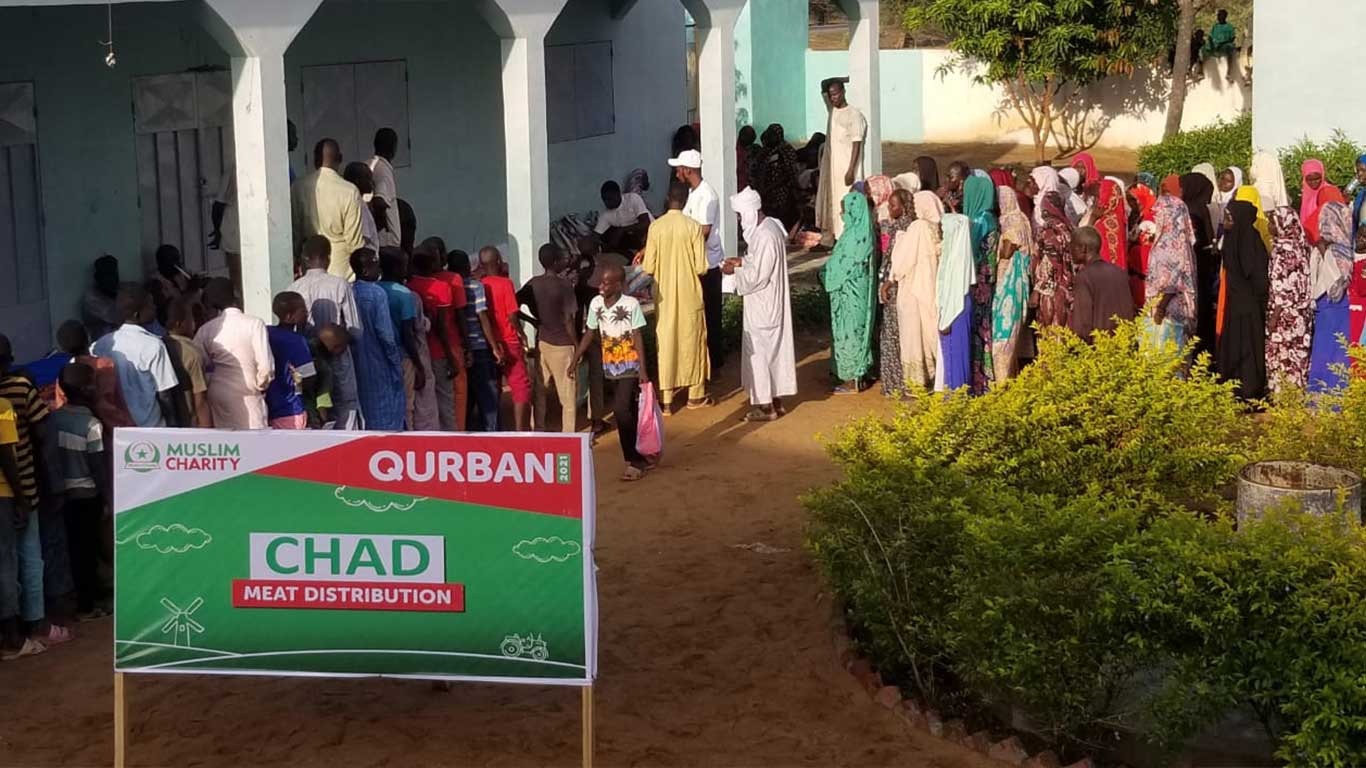 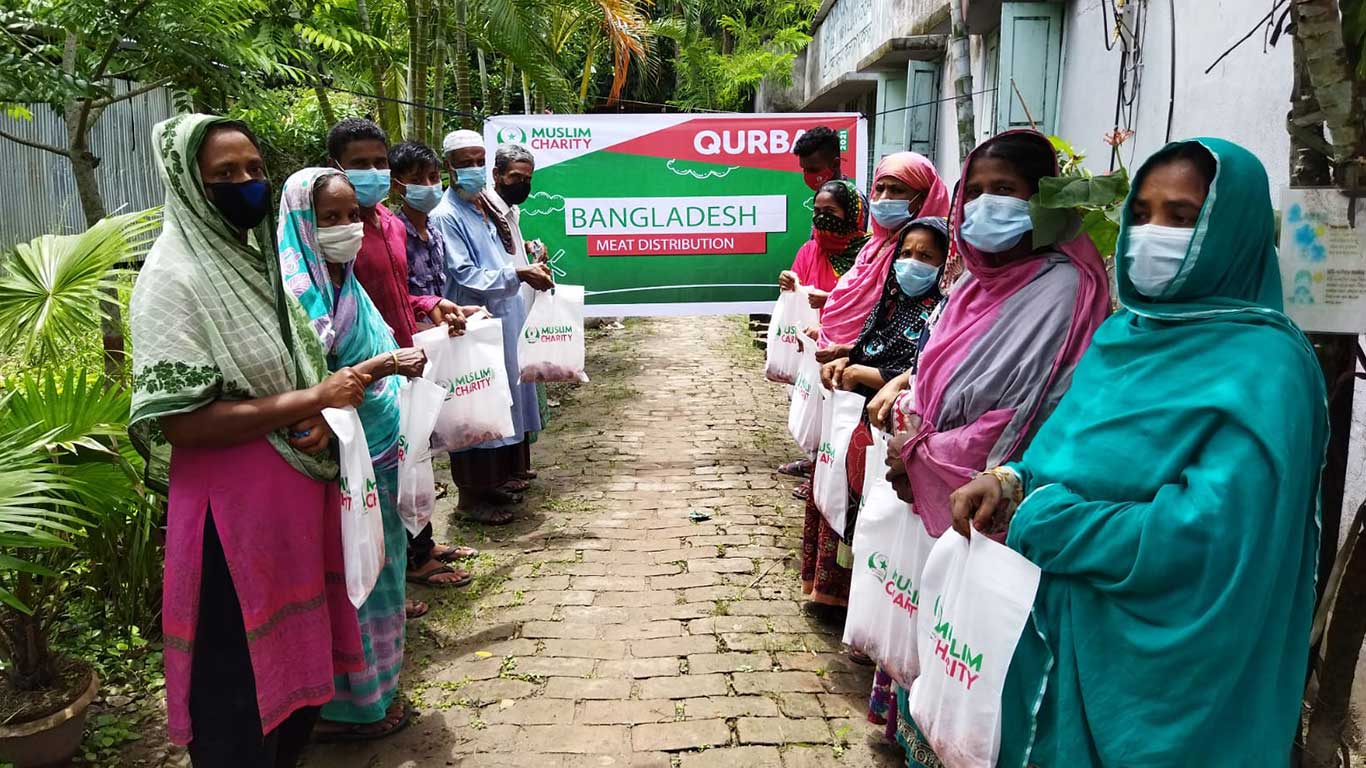