TEAMMC and Royal Jiu Jitsu end the year with a bang!

TEAMMC and Royal Jiu Jitsu end the year with a bang!

Royal Jiu Jitsu (London) – in partnership with TEAMMC – was formed in September 2020 by the then youngest Black Belt in the UK, Bradley Hill. Bradley received his black belt under Victor Estima training and improving his skills and knowledge for over 14 years in Gracie Barra, Birmingham. Having competed all around the world as well as bringing a wealth of experience, Bradley was keen to share his knowledge of the sport and start his own club and legacy. Our motto “we don’t give up” is a clear indicator of the hard work we put in and the courage we show to achieve our dreams and ambitions. This motto can practically be applied to anything, if you are struggling, going through difficulties or at a rough stage in your life remember “Don’t Give up”. The path may be difficult but the final destination is always beautiful.

The TEAMMC BJJ club is based in East London and is spearheaded by Muslim Charity’s Community Engagement Officer, Abdul Hannan, also known as “Coach H”. As an England Boxing Head Coach, he had great success with his own award-winning club “Brawlers Boxing” (established in 2012) after being inspired by the Olympics. Coach H also carries a JNC level 6 in Youth and Community Work and is always eager to serve the wider community and engage hard to reach young people access sport as well as steer them away from drugs, crime and antisocial behaviour.

The club has gone from strength to strength with regards to competitions and numbers of participants. We have a cohort of 60 participants with young people making up half the total. At our first competition at the “All Stars Europeans Tournament” we had 6 participants with a podium finish representing the club taking home a total of 4 gold, 1 silver, 3 bronze medals and 1 absolute champion.

Following this success, Harris Khan followed in the triumph and came 2nd at the English Open Championships having won 3 matches and losing the final in a hard but close contest. Chris Dymond also represented the club bravely at the English Open Championship, Caged BJJ and the North London Challenge. After 3 competitions Chris won Gold at his 3rd competition staying true to our motto “We Don’t Give Up”. Remember at first if you don’t succeed, try again because it’s the effort that matters and ultimately makes the difference.

Our very own Coach H (Abdul Hannan) also came 4th at his first Blue Belt Tournament alongside Azharul Khan and Abdullah Tasneem. Abdul Hakim made his debut competition at purple belt paving the way for others to follow. All our students showed great heart and courage and we hope that their drive to reach the top carries on. We will continue to support each and every one of our students and the bring the true essence of Brazilian Jiu Jitsu alive in Tower Hamlets, London.

Grading
Well done to everyone who attended training, supported one another throughout the year and competed. Hard work and perseverance pays of, congratulations to all those who were promoted. To all those who worked hard, your efforts are not unnoticed and 2022 is an opportunity to dig deeper.

Going forward in 2022
We are delighted to announce that we have a brand-new allocated space to grow our club at Hessel Street, London. Going forward we will introduce additional classes and other martial arts. We hope to serve the community be introducing youth, children and women only classes. The new club is set to open in February 2022. 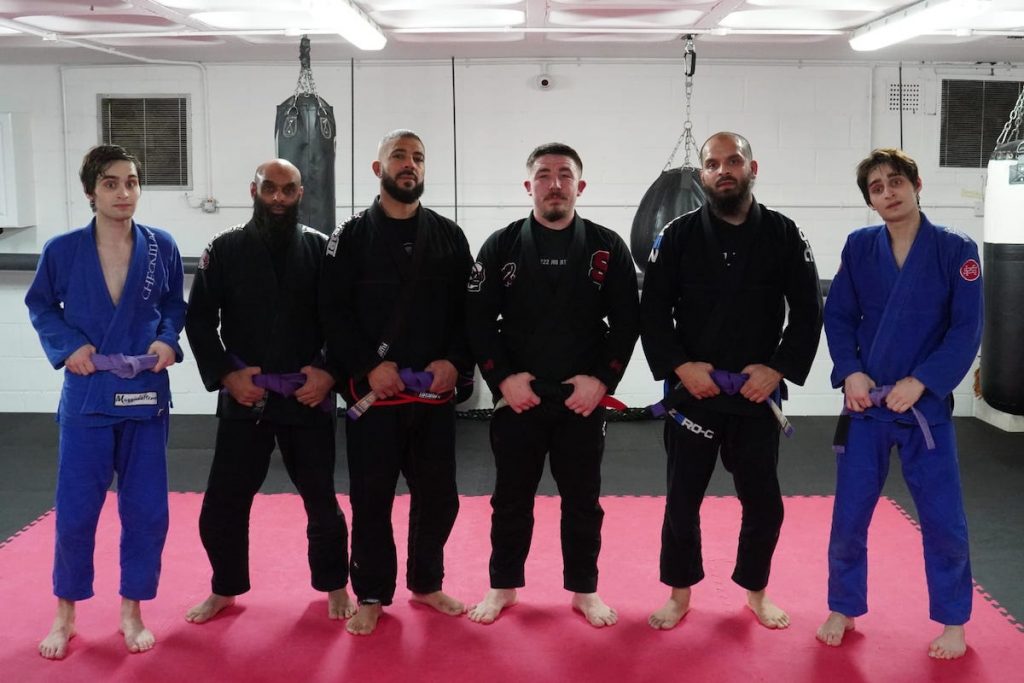 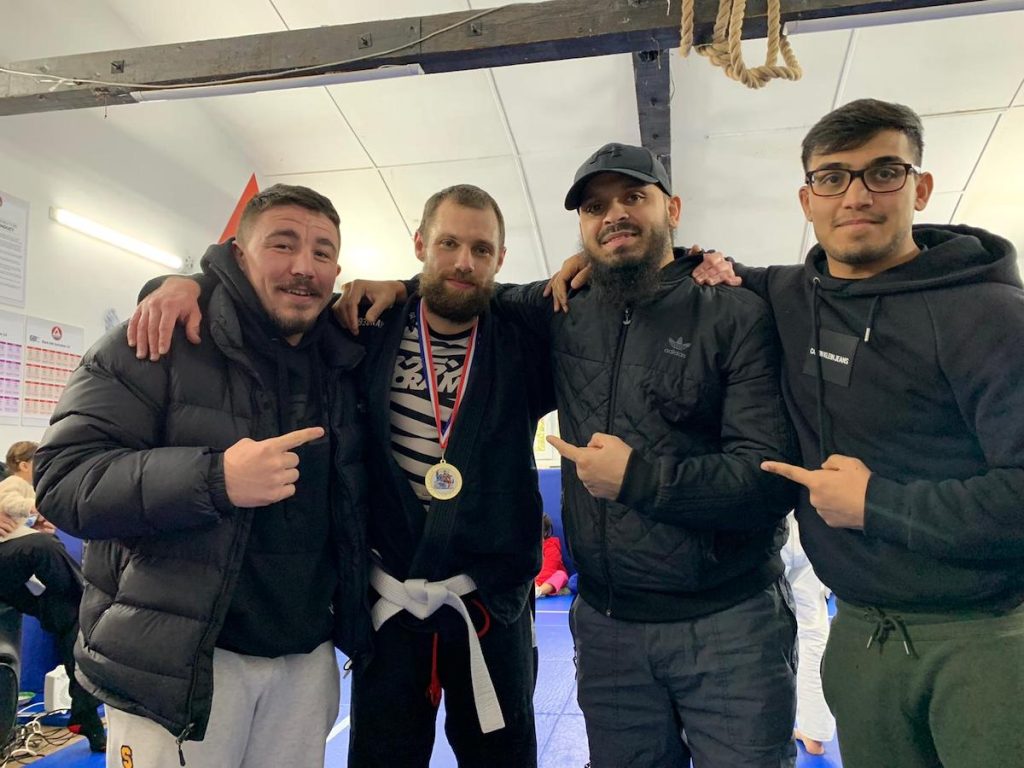 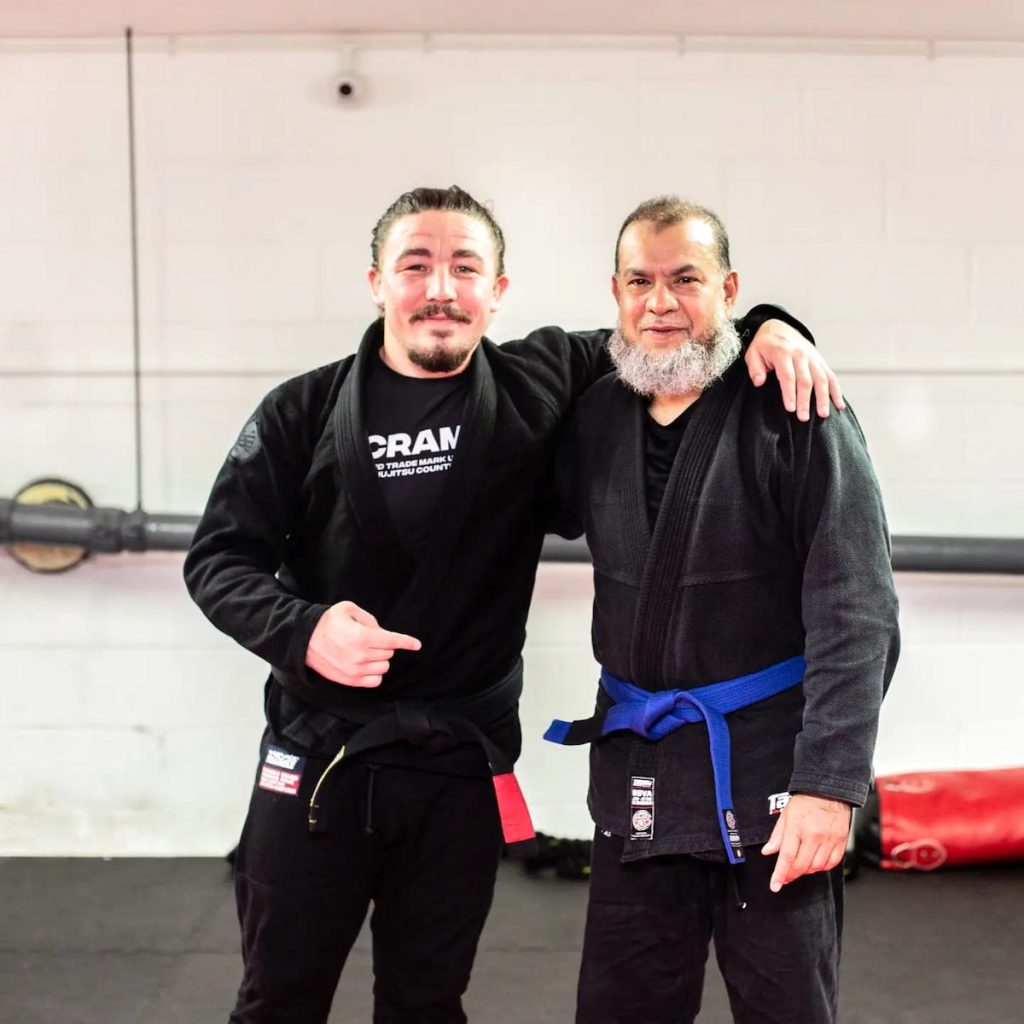 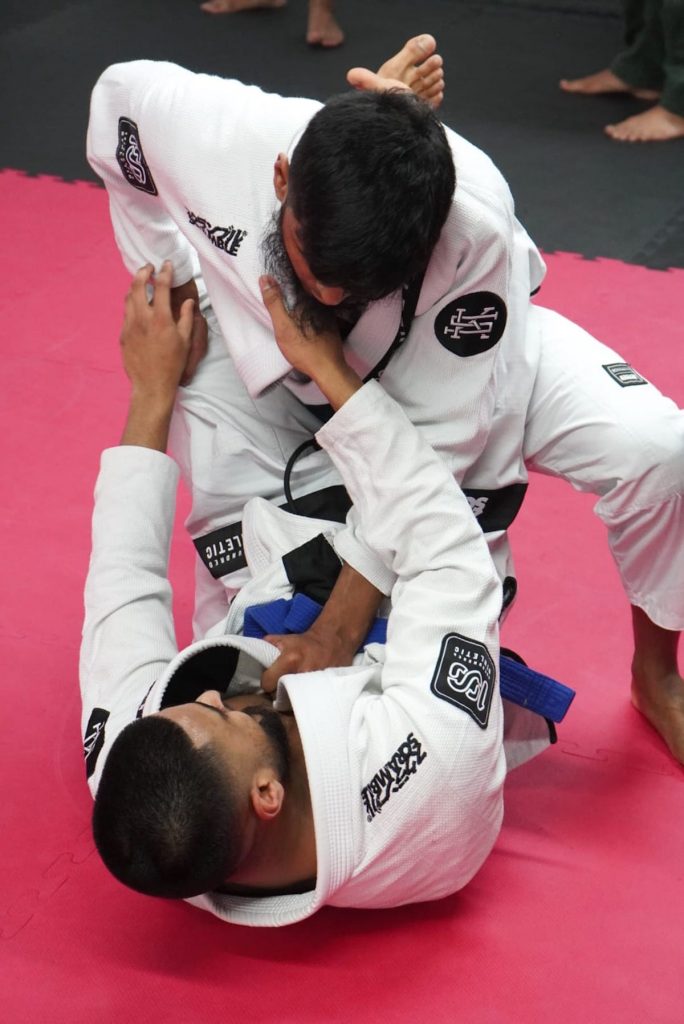 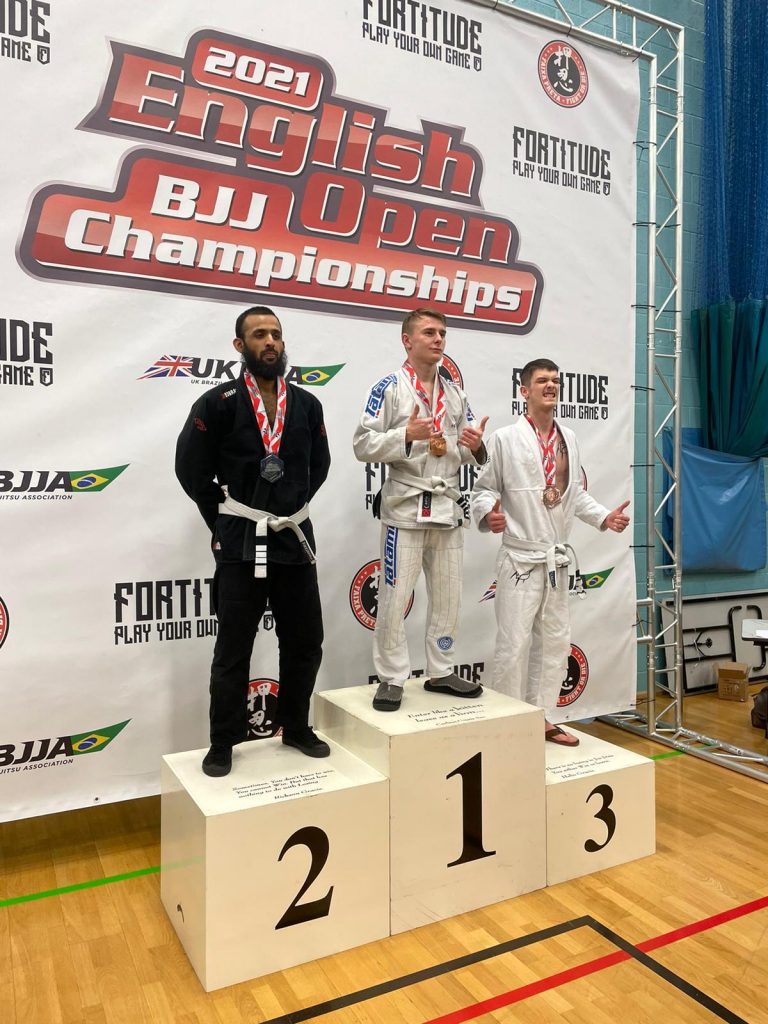