Sponsor a Orphan (per month) 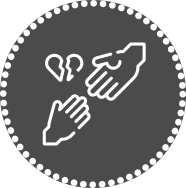 It is estimated that there are over 140 million children who are orphans across the globe; forced to live with other family members or on the street.

There are around 140 million children across the globe who have lost both of their parents and have been forced to live with other family members such as grandparents or in some case they have no option but to turn to the street.

Estimates suggest 61 million children are orphaned in Asia and a further 52 million in Africa.

These poor children are not only facing the loss of their parents but extreme poverty is also making it impossible for them to enjoy education and a healthy, sustained childhood.

This poverty leads to a lack of education, proper shelter, clothing and food; forcing them to turn to a life on the street; where they fall victim to gangs, mafias and drugs.

No child should have to face the heartbreak of losing their parents but when that does happen, they should be able to receive the support and love from their family to help them get through the tragedy. Are one-to-one orphan sponsorship programme costs just £30 a month (or £360 a year) and will provide the child with everything they need.

Since starting the support back in 2012, we have been able to help 1,100 children through the sponsorship programme.

Thanks to the generous donations from people just like you we have been able to ensure each orphan is still able to receive a full education as well as a stable upbringing in a warm and nurturing environment.

A small donation from you each month will ensure we can support each child through the tragedy and help them resume some sense of normality and regain their dignity and self-reliance.

Sponsor a Orphan (per month) 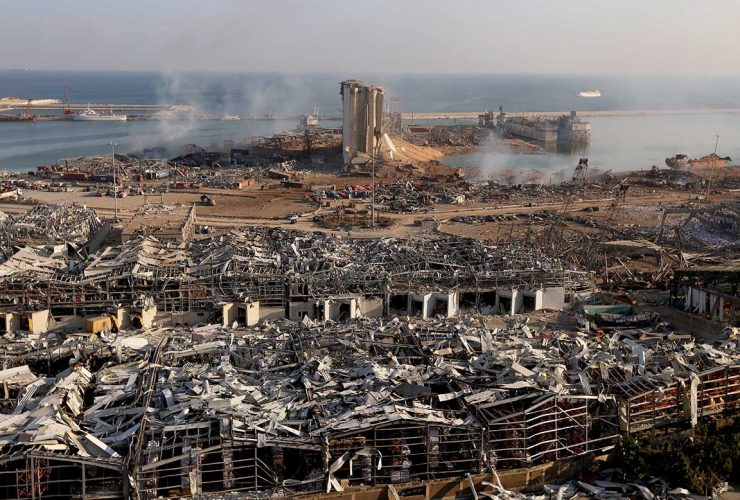 A huge explosion in Lebanon’s capital of Beirut has killed at least 157 p... 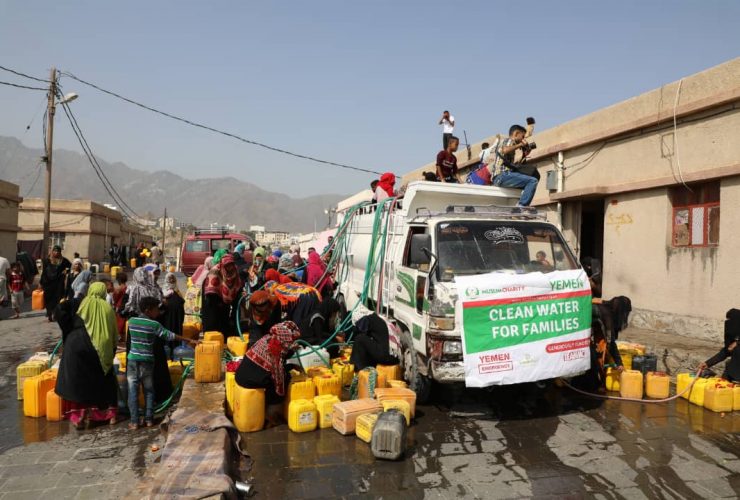 Yemen is in midst of a major crisis. Armed conflict, displacement, famine a... 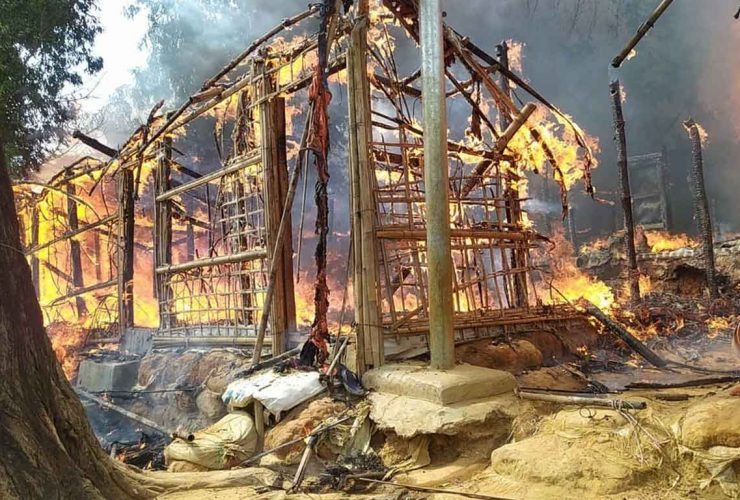 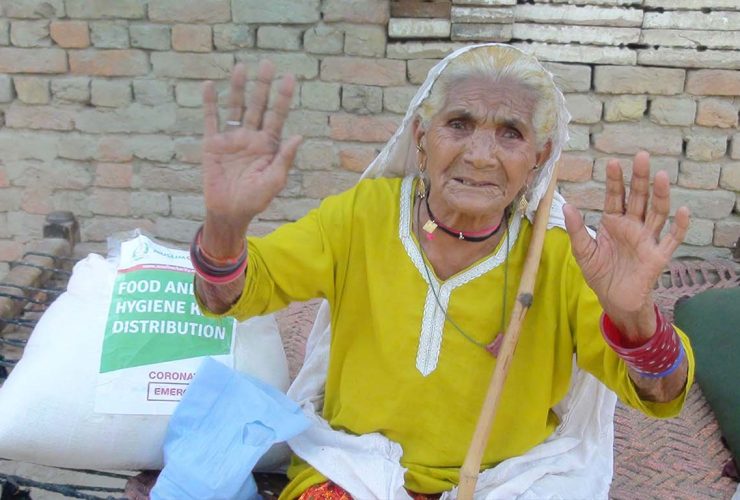 The World Health Organisation (WHO) has declared the coronavirus outbreak a...