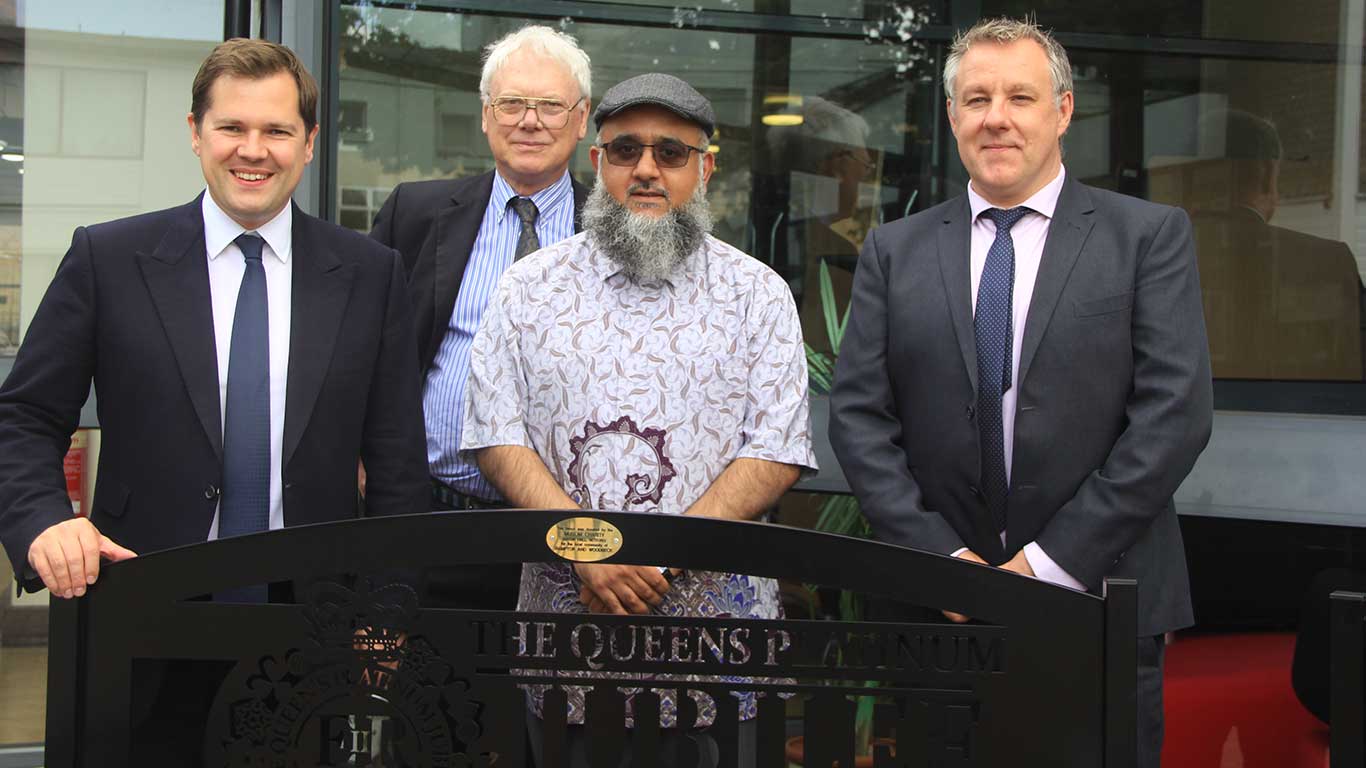 Earlier on in the year, Muslim Charity provided life-saving defibrillators to two Bassetlaw villages and as part of its continuing efforts to support local communities, with assistance from the offices of Rt Hon Robert Jenrick MP (Newark) and Brendan Clarke-Smith MP (Bassetlaw), the provision of benches that can cater for local villages was a need that was highlighted. As a result, Muslim Charity procured six benches which were manufactured by GD Steel in Belfast and shipped over from Northern Ireland ahead of the unveiling ceremony. The design of the benches commemorates the lifelong service of the Queen coinciding with the Platinum Jubilee this year and it also depicts the national flowers of England (rose), Wales (daffodil), Scotland (thistle) and Northern Ireland (shamrock) on the benches, a wonderful way of bringing people together from across the nation.

Three of the benches, at the request of local communities, have been allocated to the constituency of Rt Hon Robert Jenrick MP, namely the villages of Rampton and Woodbeck, Headon cum Upton as well as Tuxford Town. Commenting at the ceremony, Robert Jenrick MP said, “Muslim Charity is a fantastic organisation that does so much good work all around the world supporting great causes and today they have helped to organise a series of benches to go in to local villages and communities to celebrate the Platinum Jubilee of Her Majesty, the Queen. It is another example of the way in which the Muslim Charity and the team behind it work hard to integrate and support the local community. On behalf of the local residents, I want to say a big thank you for all of that work over many years which is hugely appreciated by people here in Nottinghamshire.”

The other three benches were allocated to villages in Bassetlaw, namely Ranksill, Ranby and Mattersey. Brendan Clarke-Smith, MP for Bassetlaw, commented during the ceremony, “I’ve had a fantastic day today, a really well-organised event, some fantastic volunteers who have been giving up their time to showcase some of the wonderful work that is done by Muslim Charity and our local community here in Bassetlaw. The wonderful donation that has been made for benches for the Platinum Jubilee is something that we all really appreciate and of course the defibrillators that were also kindly donated. In rural areas like ours where sometimes an ambulance can take that little bit longer, defibrillators can truly be the difference between life and death. Thank you so much for your generosity for the tremendous example of community cohesion, working together in showing what can actually be achieved.”

Commenting on the occasion, Bakhtyar Pirzada (Vice Chairman of Muslim Charity), said, “In rural landscapes, villages and across walking routes, benches – which sometimes go unnoticed – play a crucial role in providing ease and comfort during that moment of rest and reflection. The jubilee benches which are unique in their design, additionally marking the Platinum Jubilee of Her Majesty, the Queen, will hopefully be a memorable addition to the local villages and a support for the residents and visitors of these villages. We are grateful to the parish councils and local representatives for their support in bringing this project to fruition in a beneficial and meaningful way.”

Muslim Charity is an international NGO working to eradicate poverty in the developing world through supporting health, water and sanitation, education and emergency response initiatives in 17 countries around the world. With its headquarters in Retford, there has always therefore been an interest to support local causes as well. This has led to Muslim Charity historically supporting Bassetlaw Hospital with the procurement of a brand new resuscitaire unit for its maternity ward and also funding the Bassetlaw Food Bank to support local communities. Elsewhere in the UK, Muslim Charity continues to run a monthly homeless feed project in Manchester’s City Centre since January 2018 and supports boxing gyms in London and Watford to help young people access sports and in doing so help reduce the rates of delinquency and violent crime in those areas. 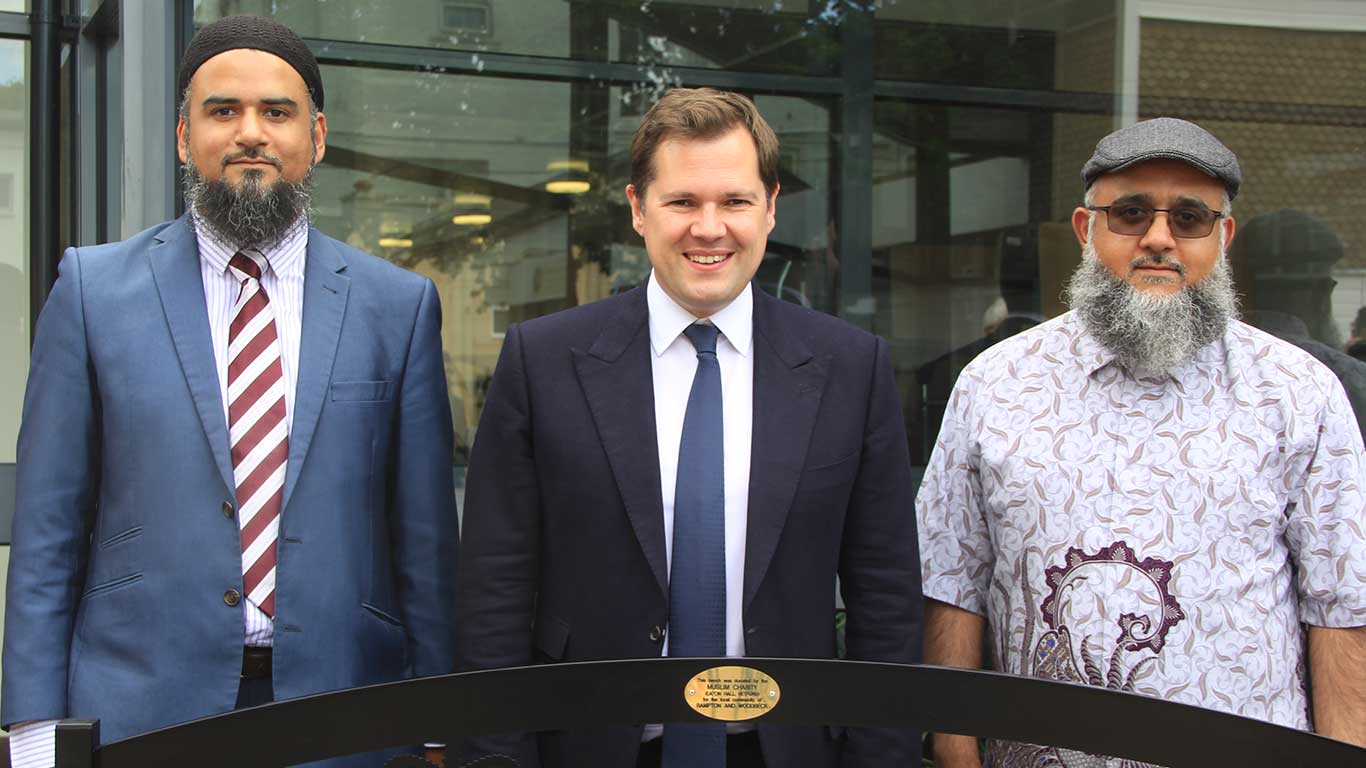 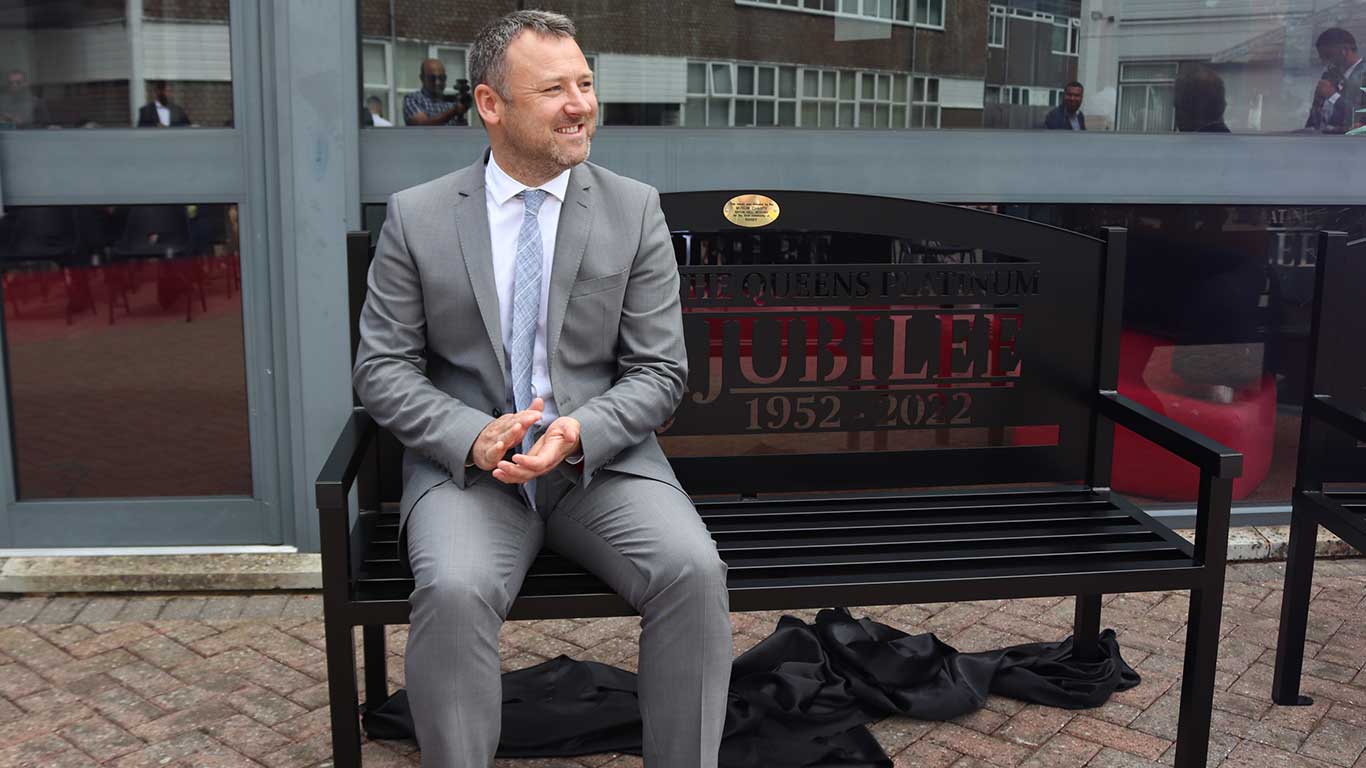 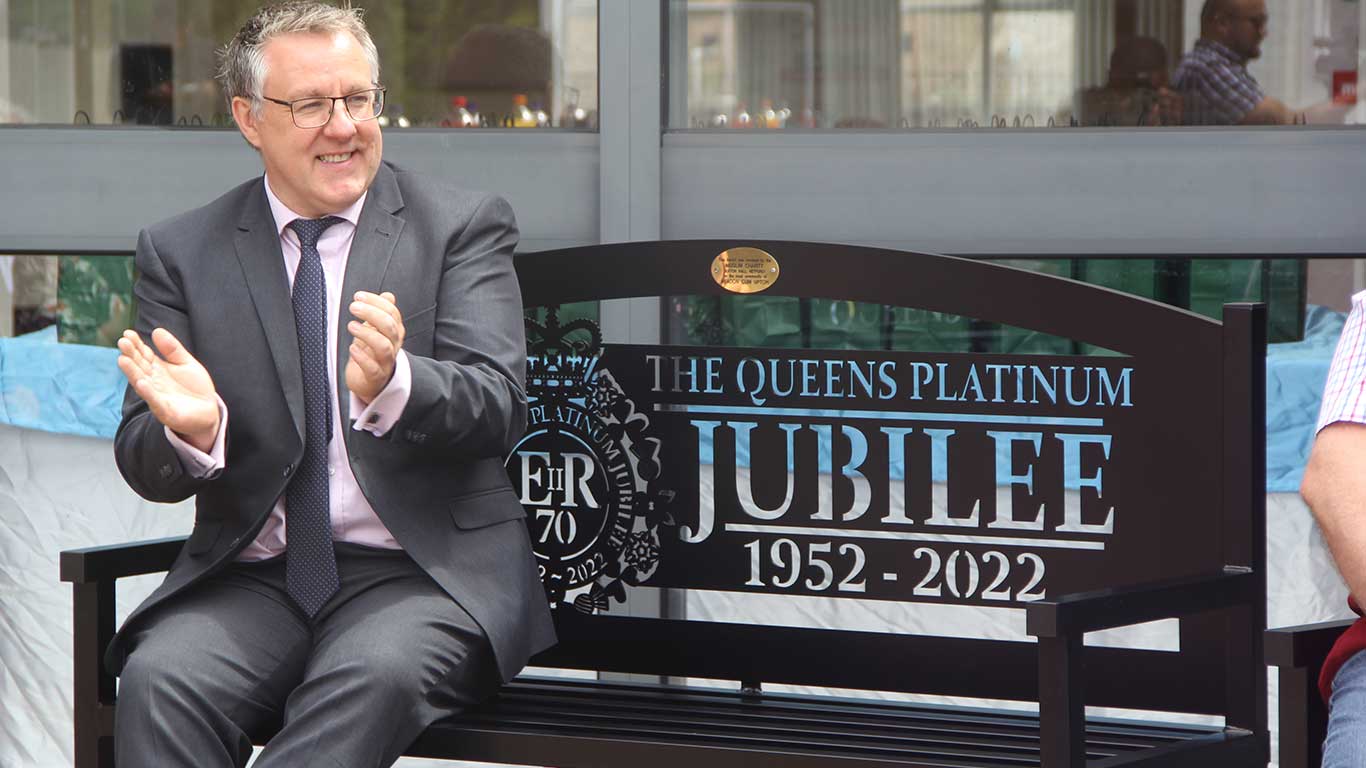 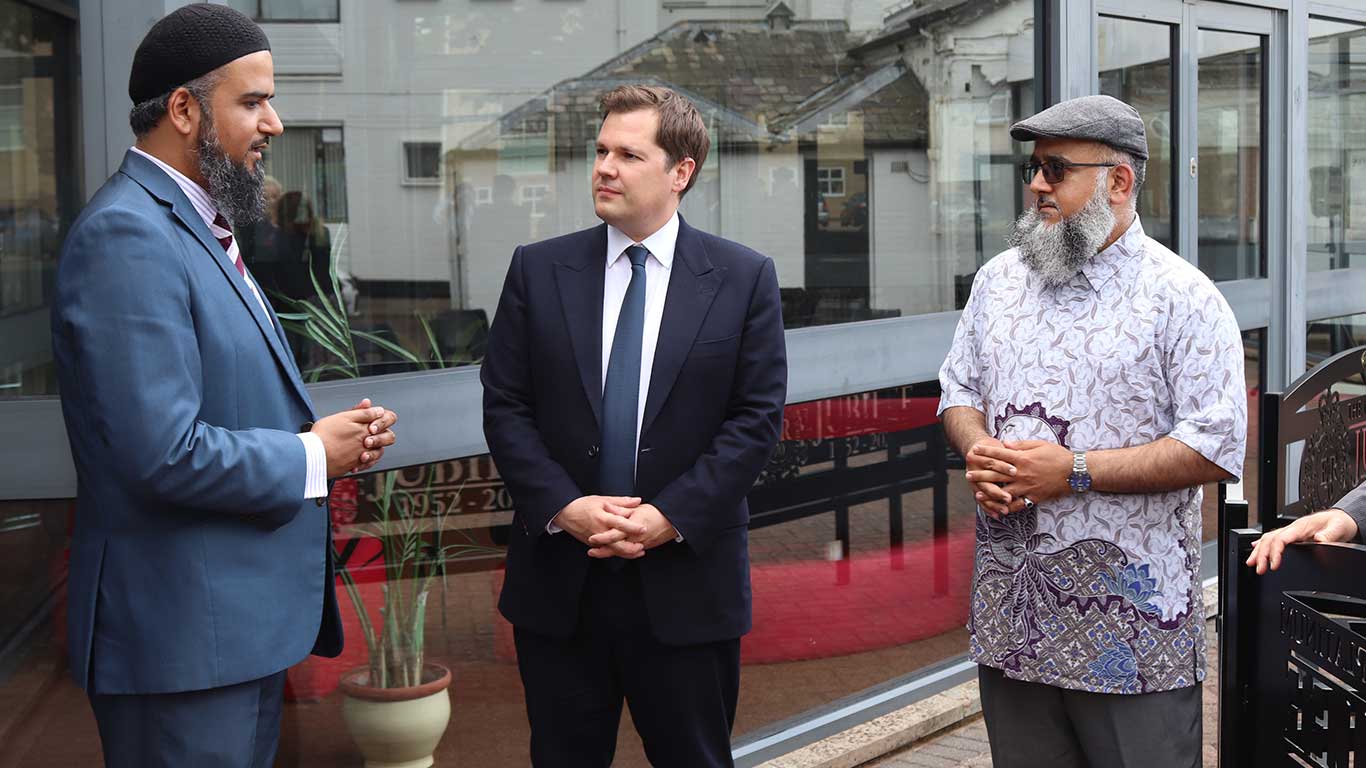 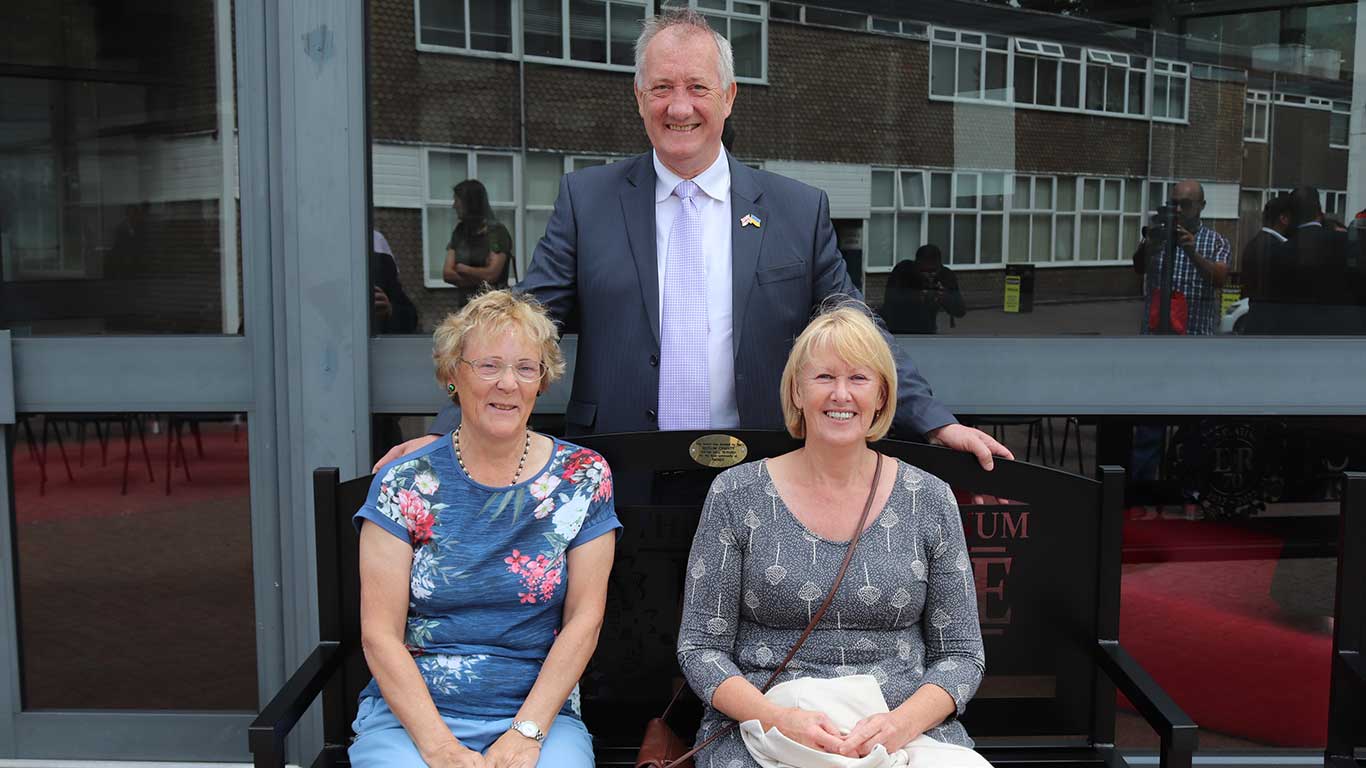 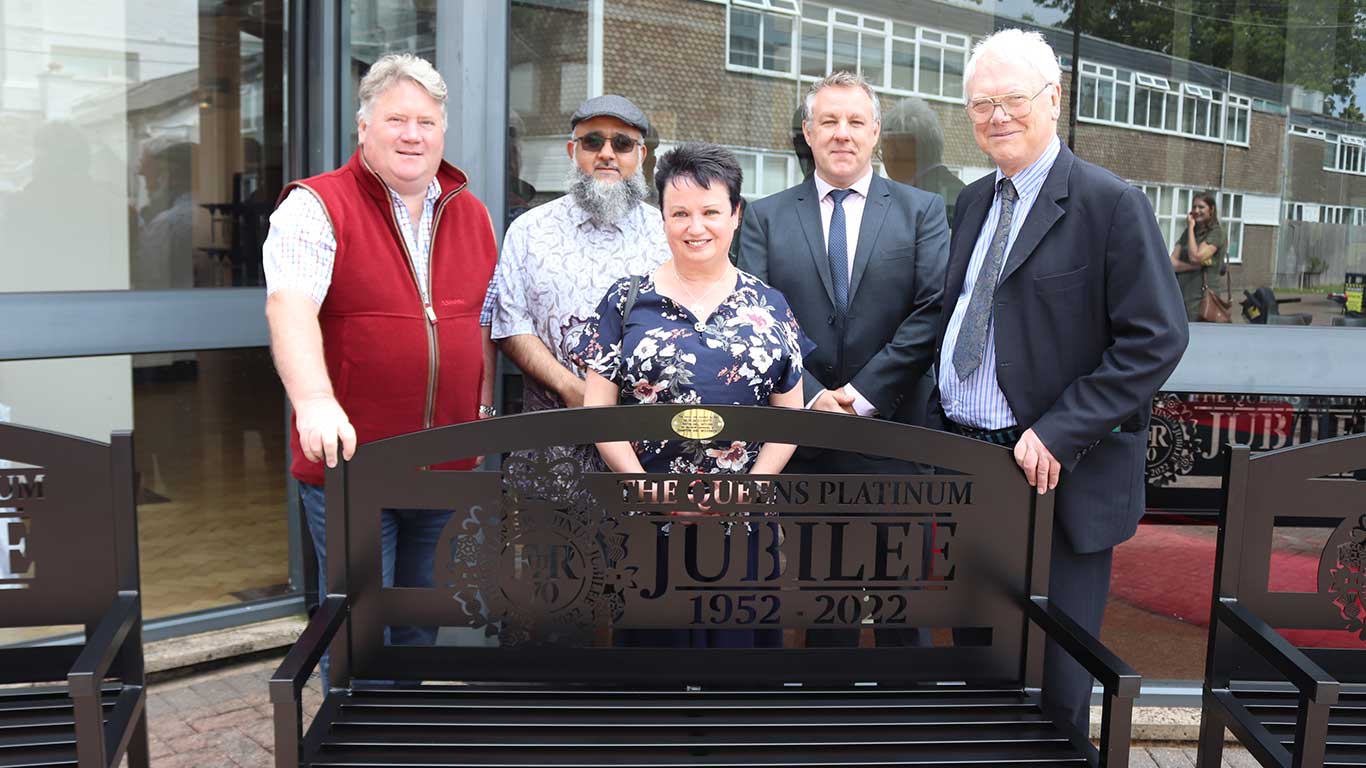 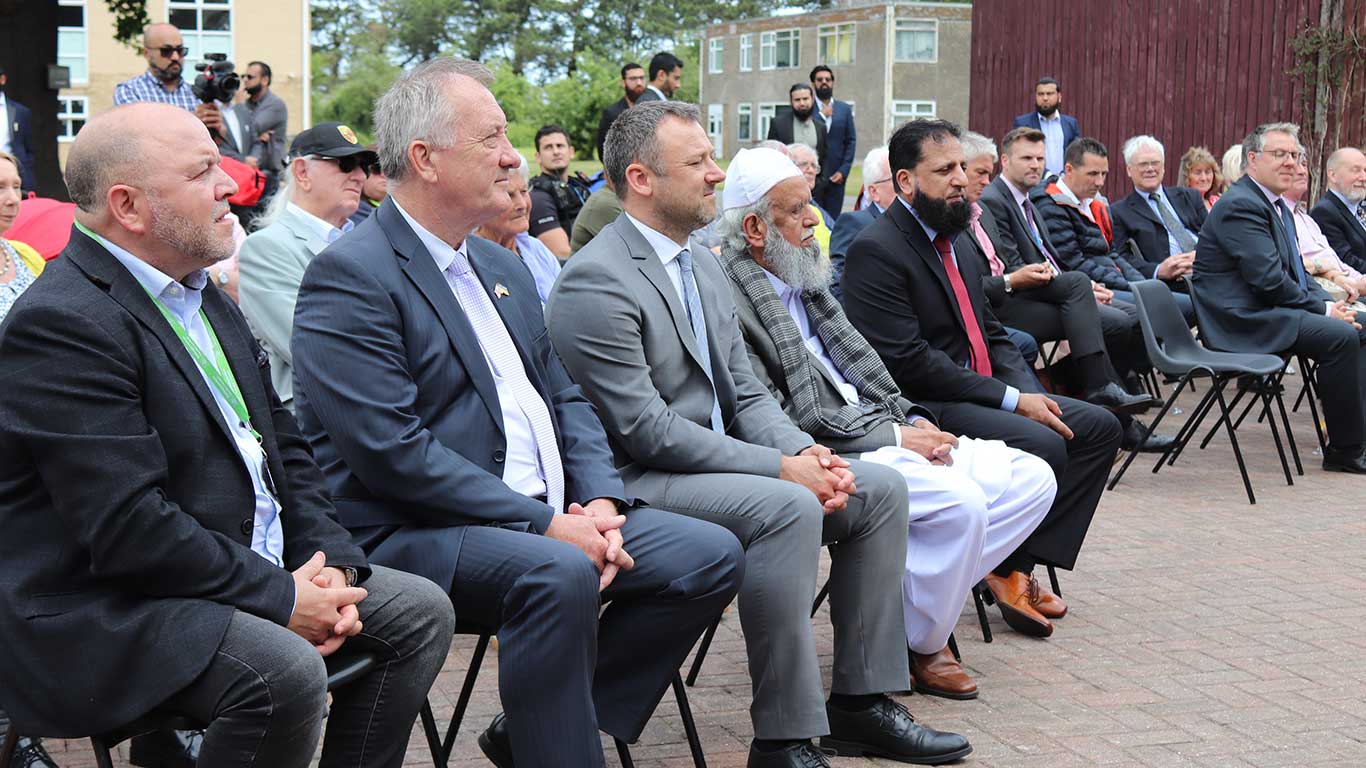 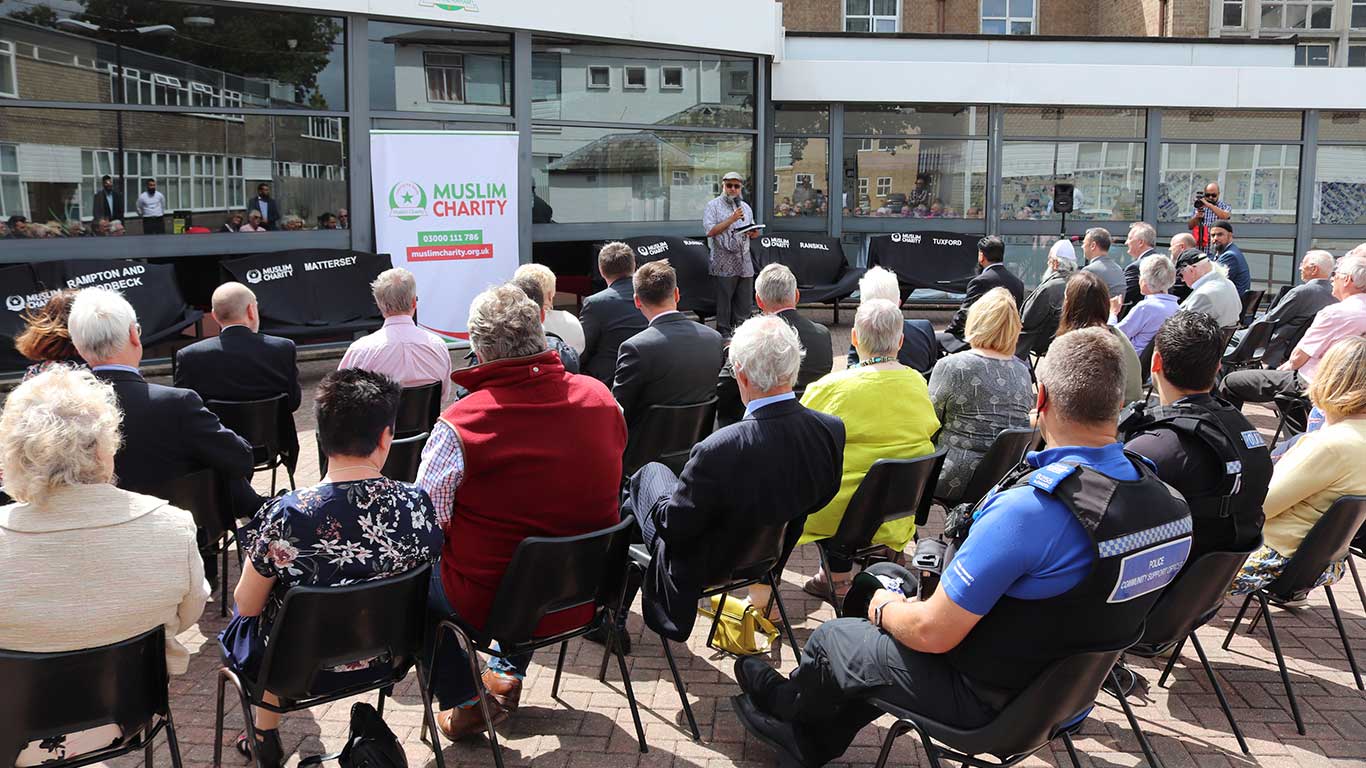 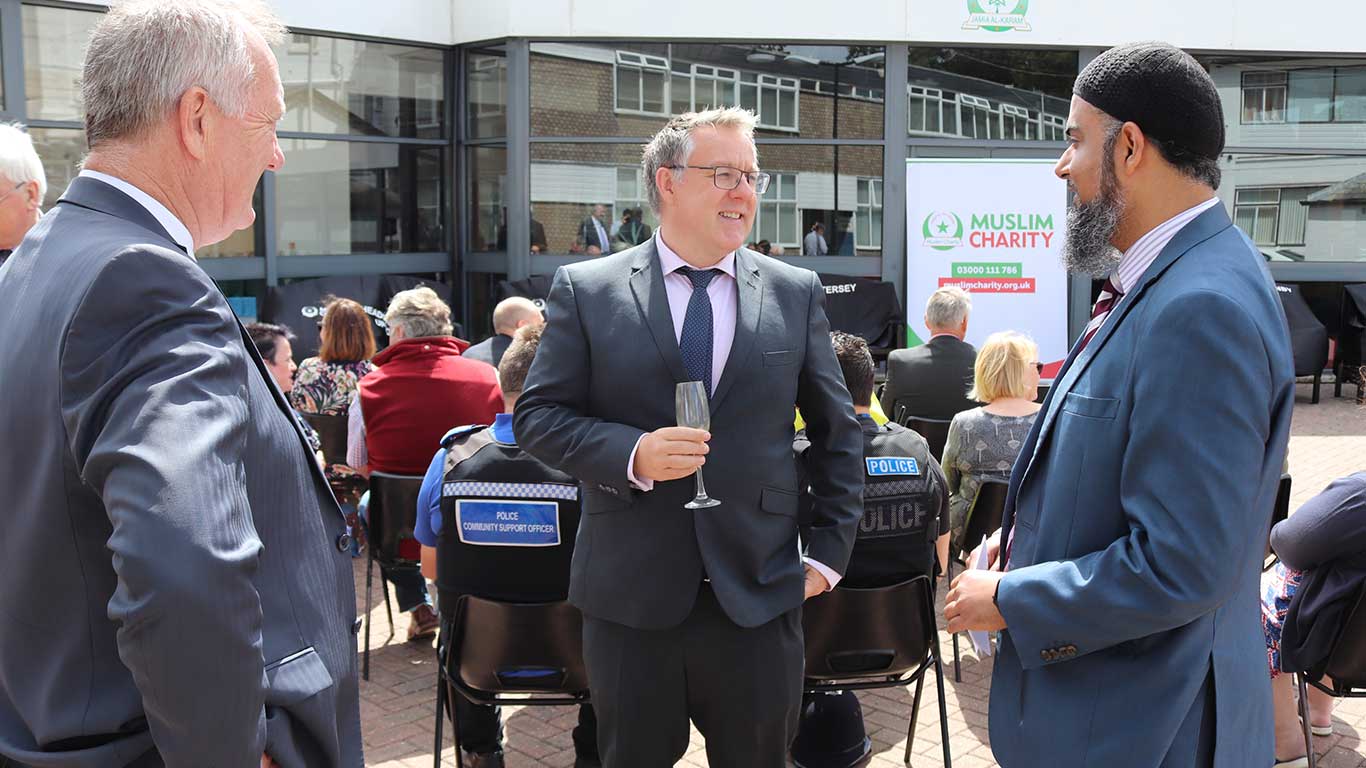 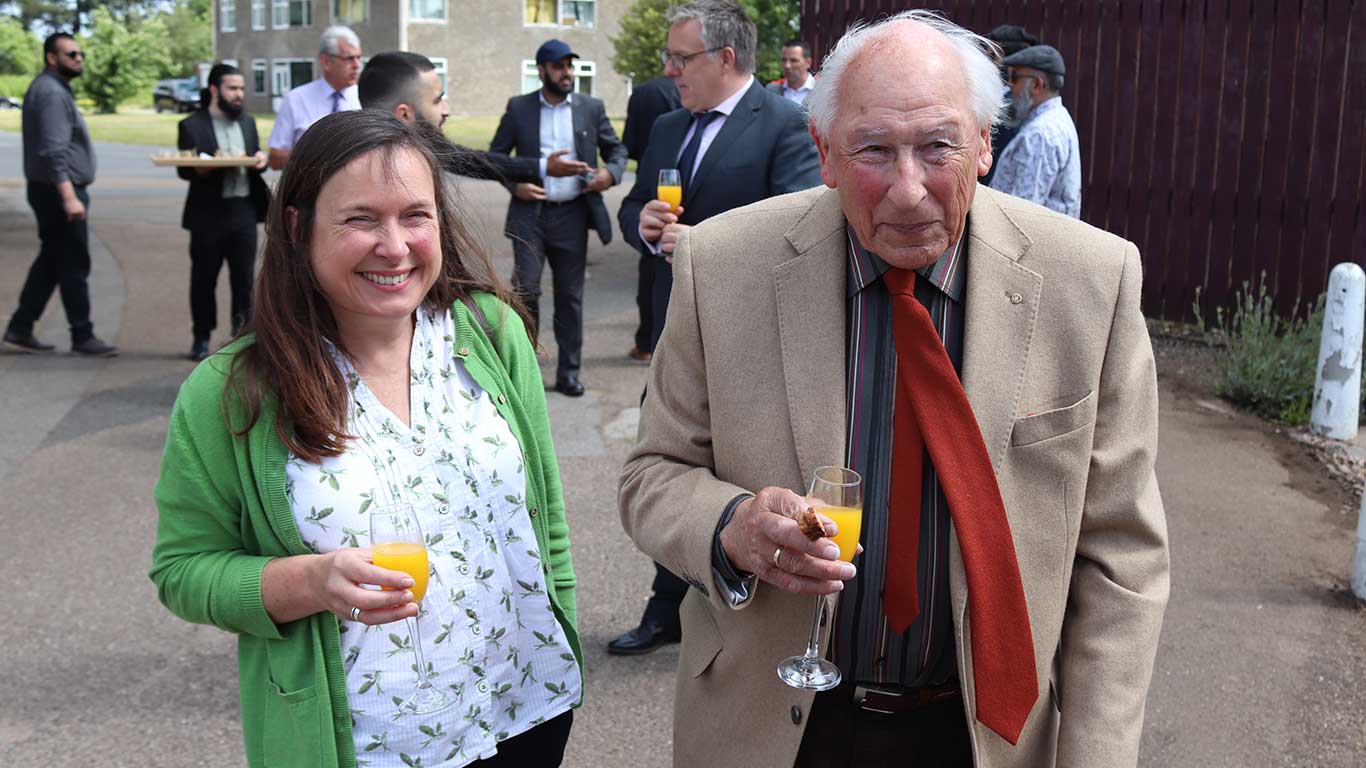 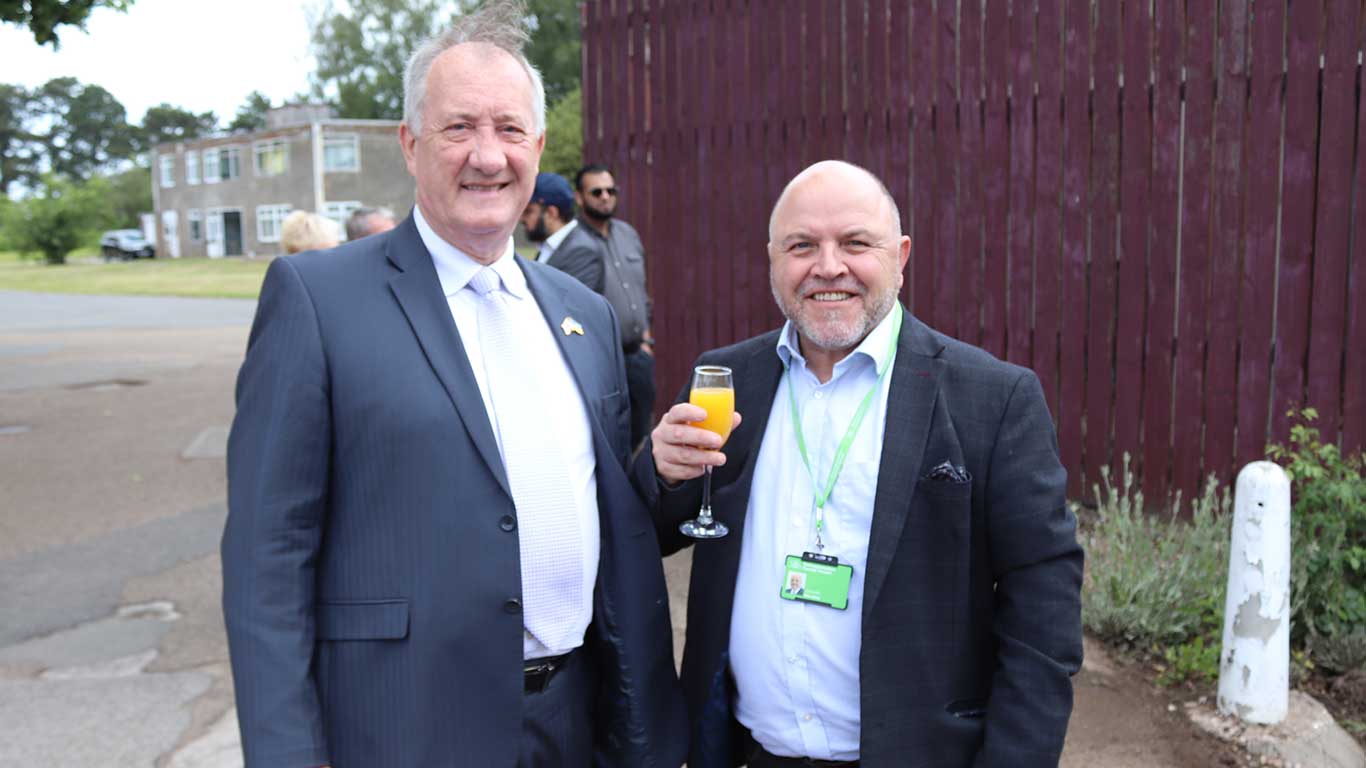 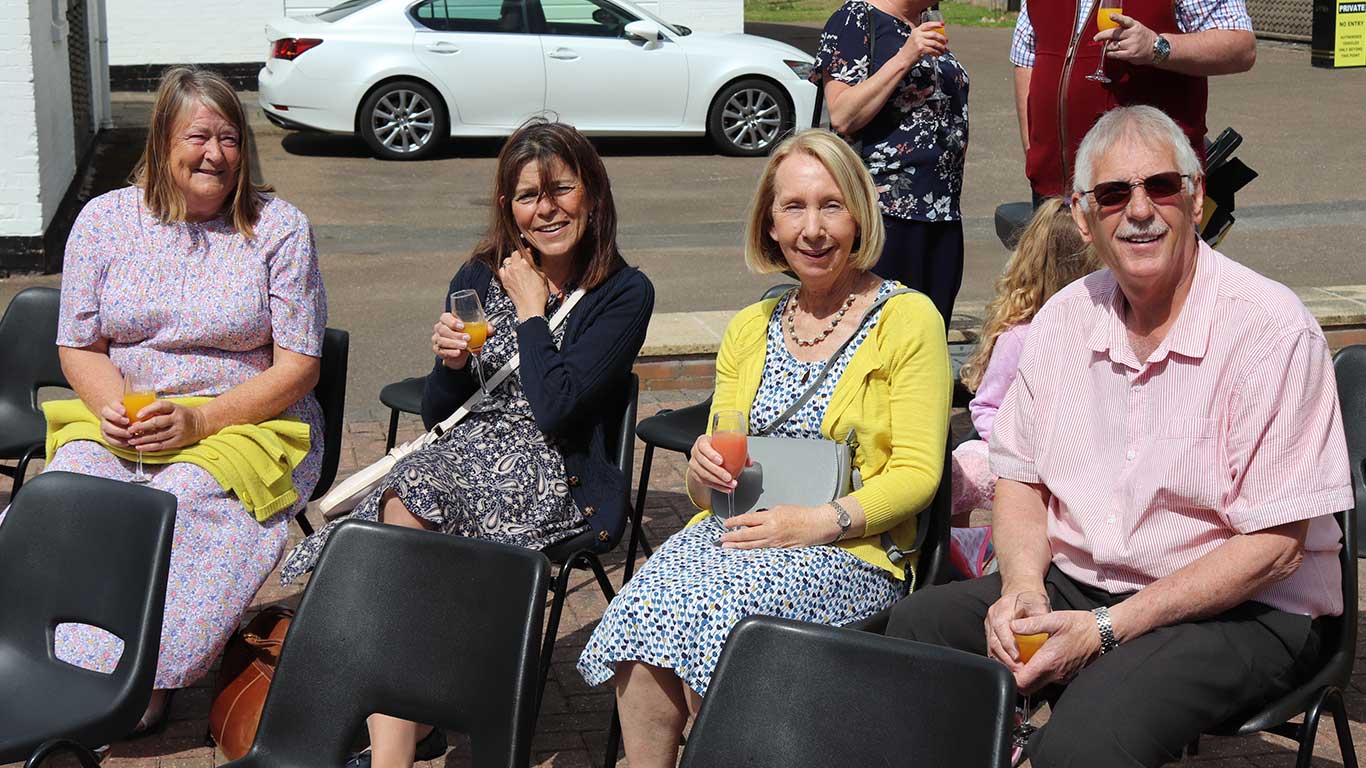 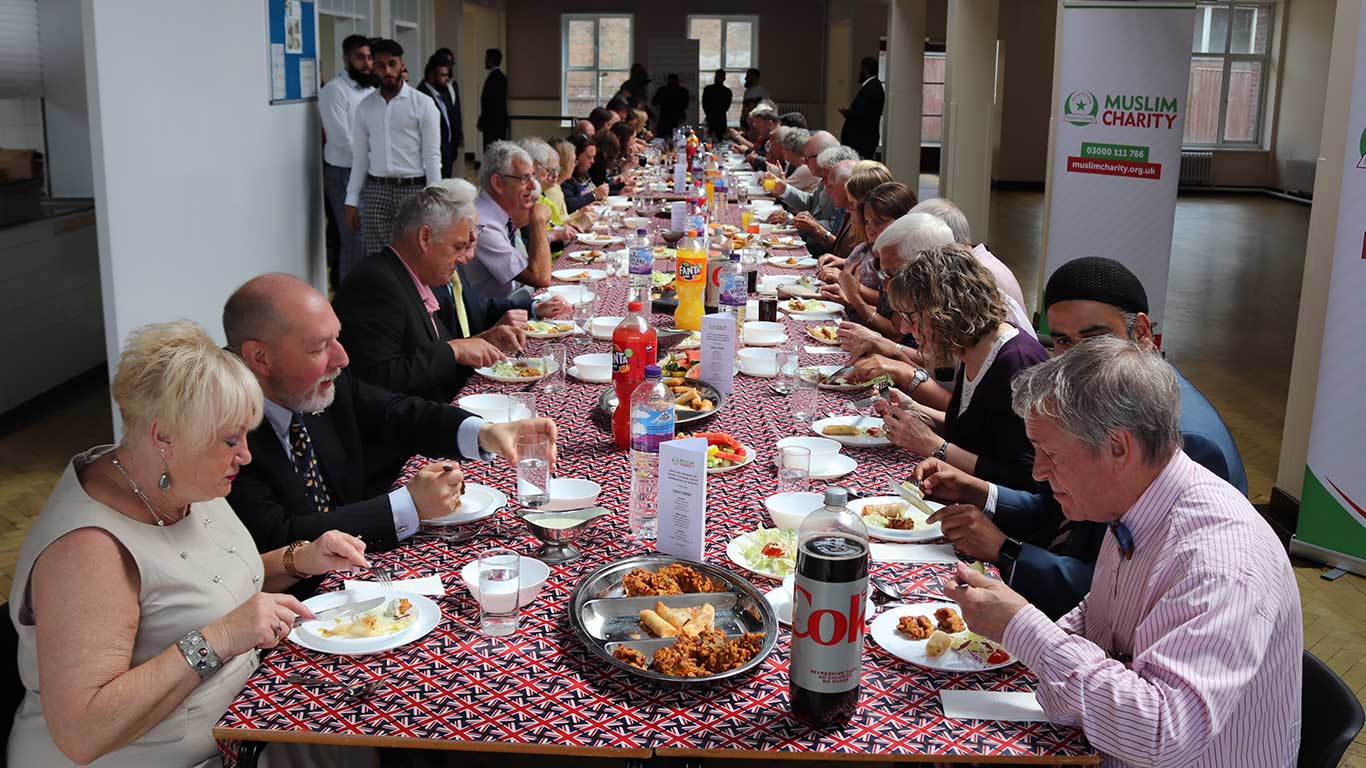