The 3rd Annual Over-40s Football Tournament was held on Sunday 12 January 2020 which saw players from across Yorkshire and the North West of England aged 40 to 56 come together for a worthy cause. Players came from various towns and cities including Oldham, Bradford, Burnley, Manchester, Rossendale, Liverpool, Leeds, Bolton, Blackburn and Rochdale. There were two aims of them getting together: to enjoy the beautiful game and contribute towards a very worthy charitable cause of supporting Muslim Charity’s #ChildrenOfTheWorld campaign and help rescued street children.

From a very competitive and hard fought group stage, Tiki Taka, Leeds, OVFC and FC BASA went through to the next round.

In the first semi final OVFC defeated NFA in an entertaining match followed by FC BASA getting defeated by an impressive Tikka Taka team.

The final was gripping to say the least as both teams were showing signs of fatigue after a long day of football (and all being over-40 too!). The game ended 2-1 to OVFC after brilliant goals scored by both teams.

The results were as follows:

Well done to Moheen Uddin, Jewel Miah, Abdul Basit and Kam on working together to organise a fantastic football tournament and charitable event, thank you to the referees and volunteers and thanks to all the participants for oiling up their 40+ years old knees, getting out of their warm beds early on a cold winter Sunday and simply getting involved in football and charity.

Fantastic! … long may it continue! 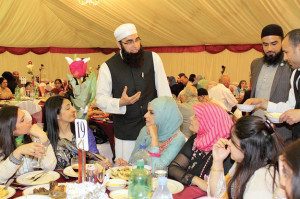 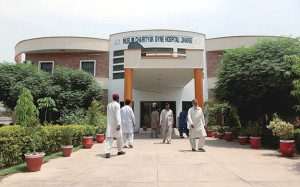 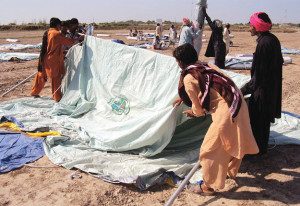 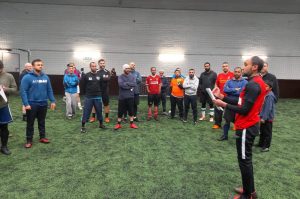