Why are donors in the UK helping rescue street children?

1.5 million children in Bangladesh are living on the street tonight. With your help, we can protect them, bring them to safety and save them. 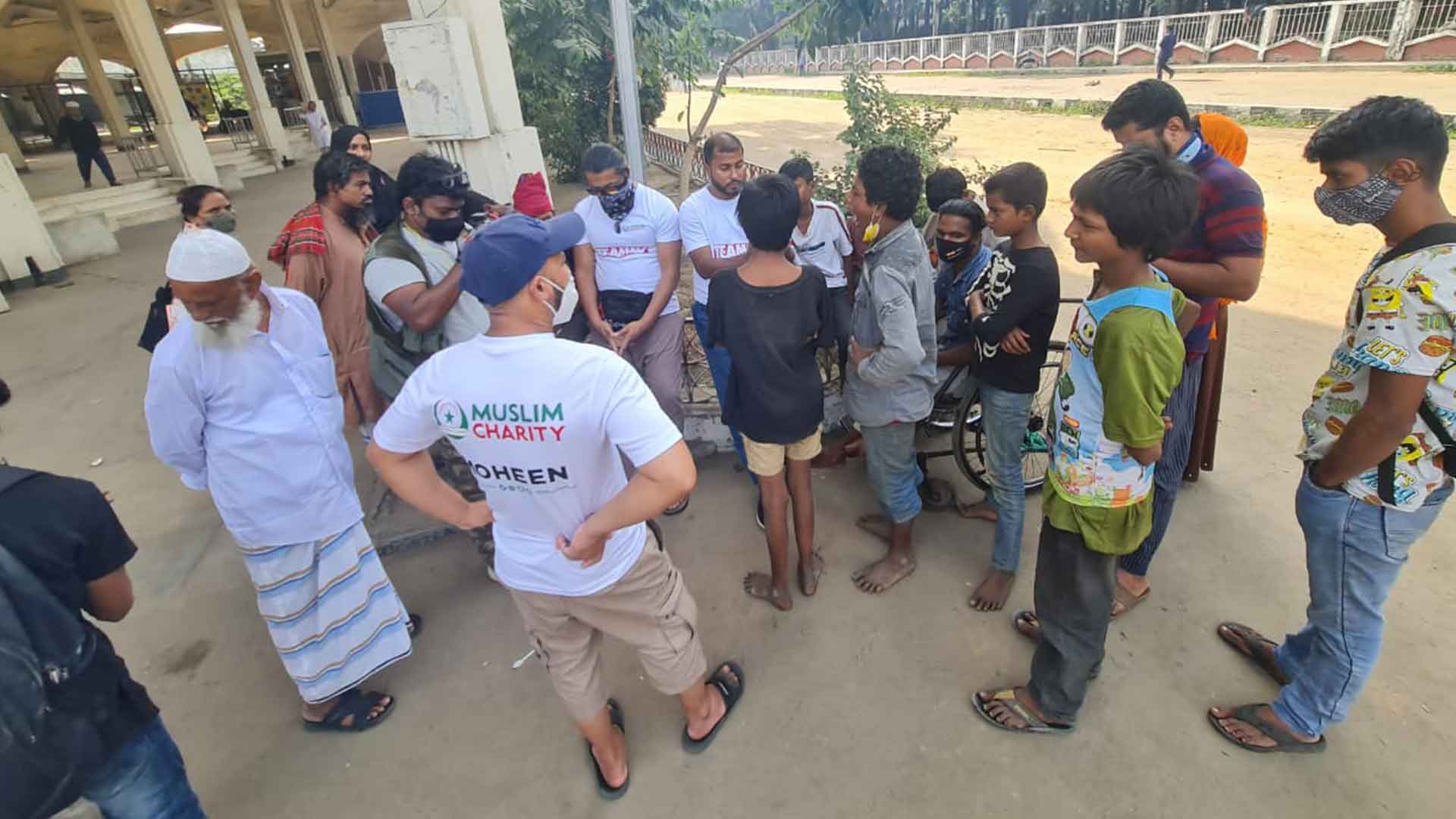 The UN estimates that there are 150 million children living on the street. This is perhaps a conservative estimate, as reporting and recording is very difficult, and the real figure is thought to be much higher.  They are living in fear, without protection, food or hope for their futures. They are at huge risk of exploitation, abuse, forced prostitution, trafficking, forced labour and slavery.

In Bangladesh, over 50% of the population live below the poverty line, which can lead to an increase in child abandonment and suffering. It is estimated that in the capital city, Dhaka, more than 500,000 street children are living on the street. There are accounts of children getting caught up in gang disputes and violence, carrying weapons and taking part in illegal activities.

In Pakistan, there are 1.3 million children living on the streets, and are denied their basic rights to education, health, shelter, protection and care. Many children are living in terrible conditions, and as a means of coping with their suffering have become addicted to drugs.

What do we do after rescuing a child?

Where possible, we strive to reunite street children with their families, many of whom have been abandoned due to poverty or following the death of a parent. However, this is not always possible, nor is it always best for the child, as the child could be at risk. In reuniting families and reintegrating the child into their homes, we seek absolute certainty about the child’s safety and the family’s ability to provide everything the child needs. The long-term partnerships we have established with government residential facilities and partner charity boarding schools enable us to ensure that the children who are referred there are always safe and cared for with long-term goals in mind. 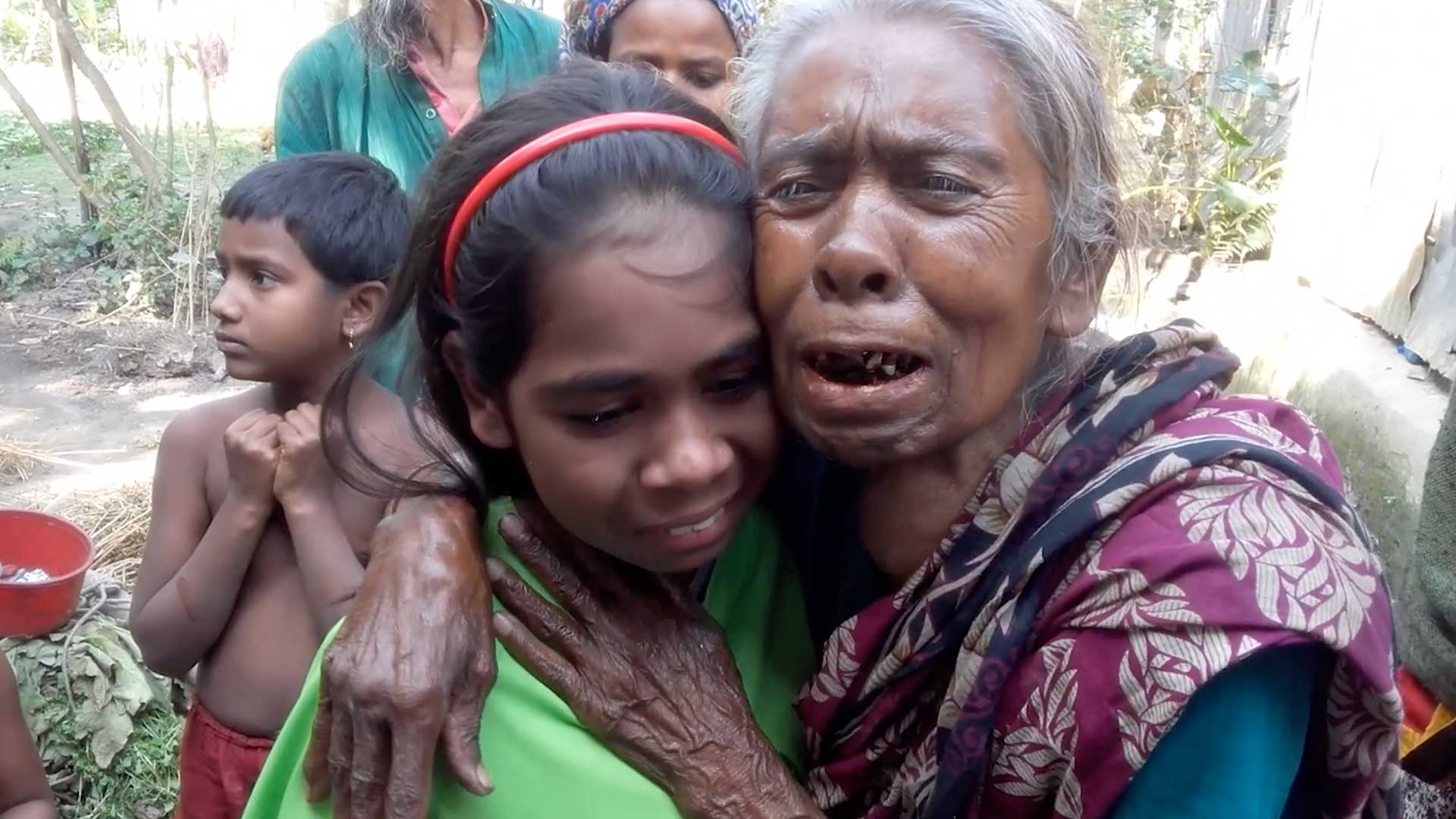 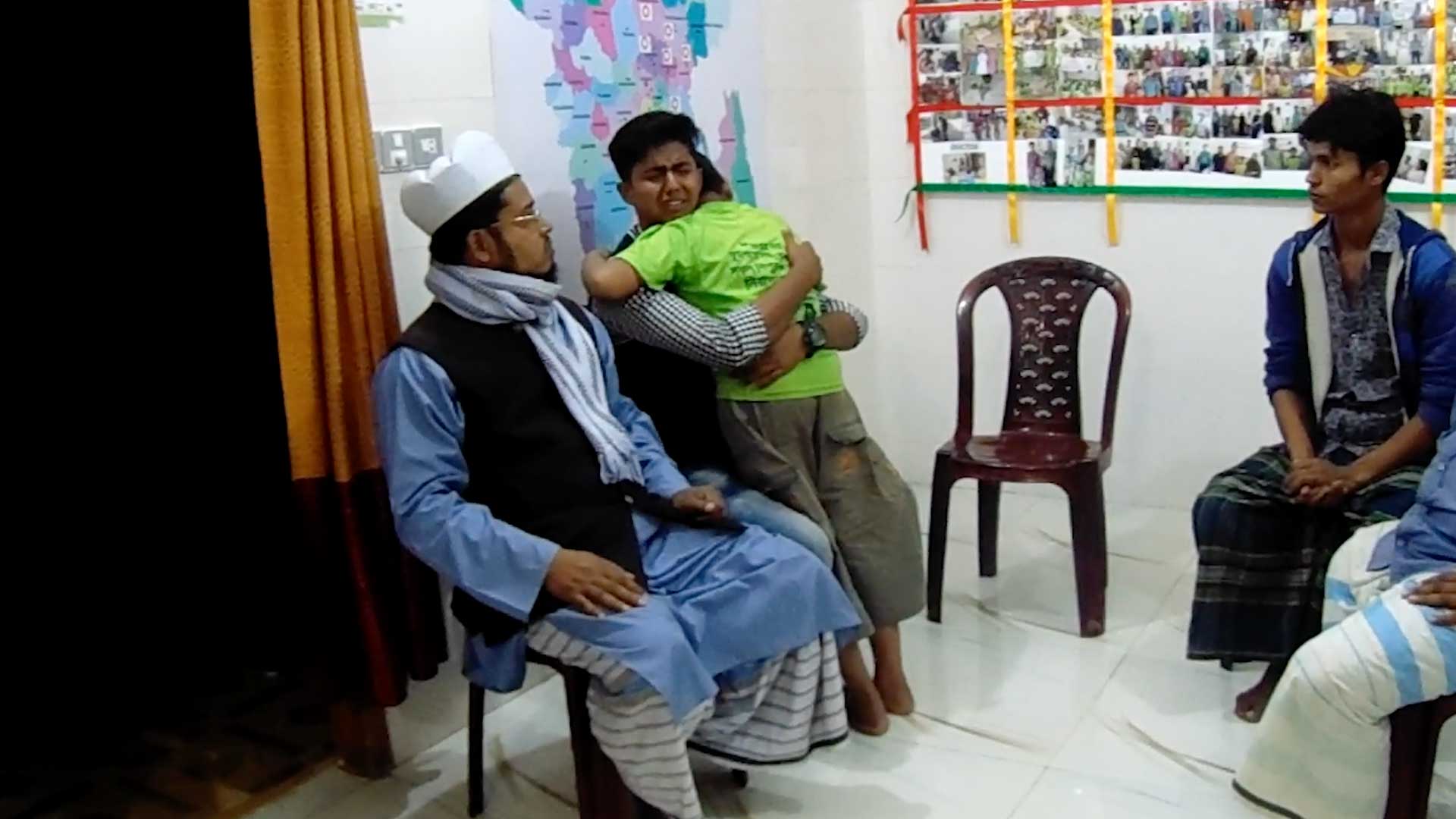 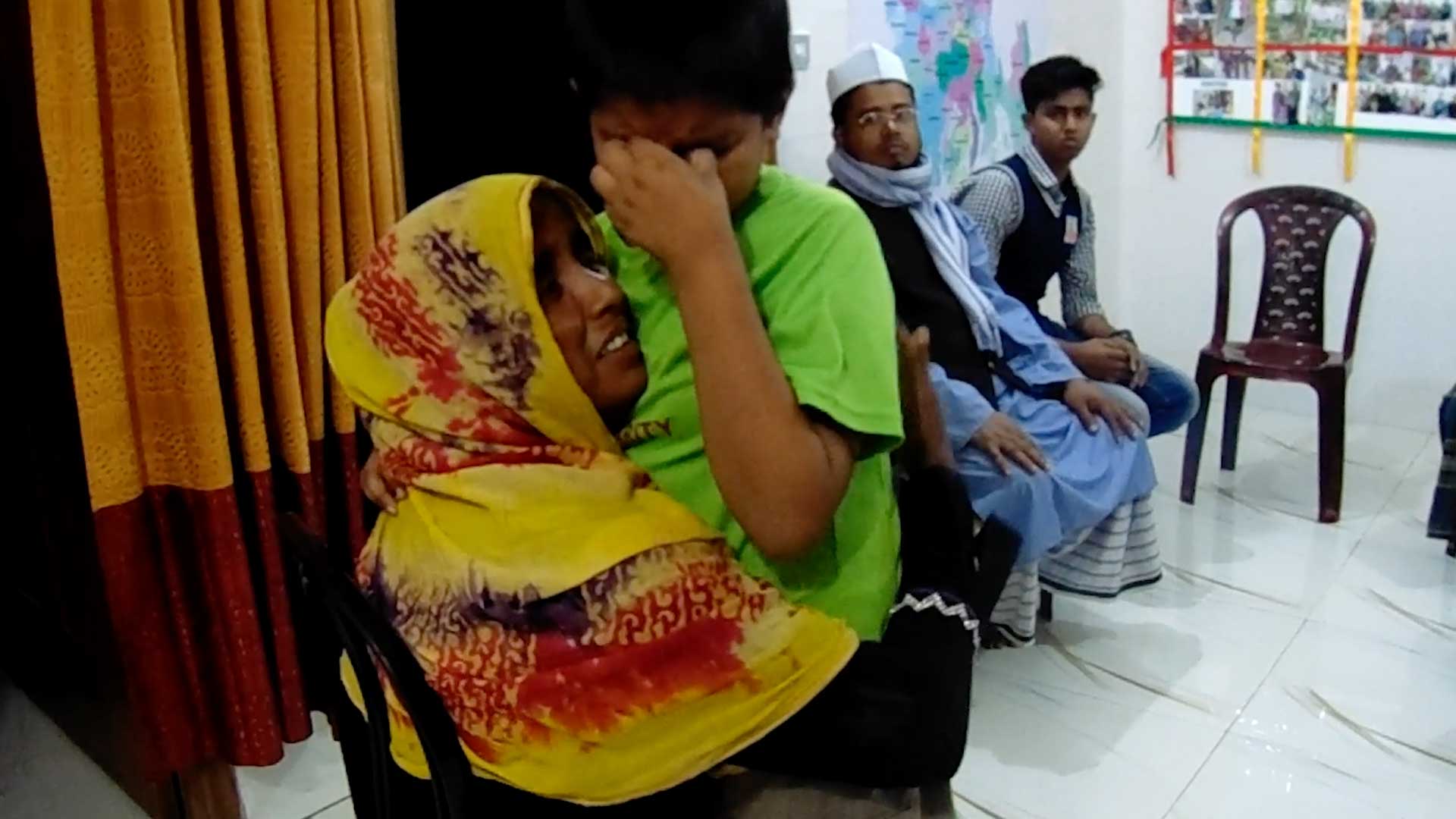 We are one of the few charities working for street children in Bangladesh and Pakistan.

In Bangladesh, our work with street children began in 2014. We rescue street children, and work to reunite them with their families where possible. If this is not possible, due to long-standing feuds, or if the child will be in danger, or if there are no living family members, we refer them to permanent shelters offering safety and protection, alongside the ability to go to school.

Similarly, in Pakistan we run child protection centres which offer safety and education, as well as working with their families.

In Bangladesh, so far 1,361 children have been rescued from the street and they were either reintegrated with their families or referred to permanent shelters.

Last year alone, 100 children were recused from the street and 18 children were referred for full boarding in government residential facilities or partner charity boarding schools. 88 children have been reunited with their families.

In our child protection centres in Pakistan more than 500 children have received informal education and psychosocial treatment since 2017. Last year, 48 children who had no contactable family were referred to government full boarding institutes and 69 lost children were reintegrated with their parents.

Our work as one of the few charities for street children is truly saving and transforming lives of vulnerable children.