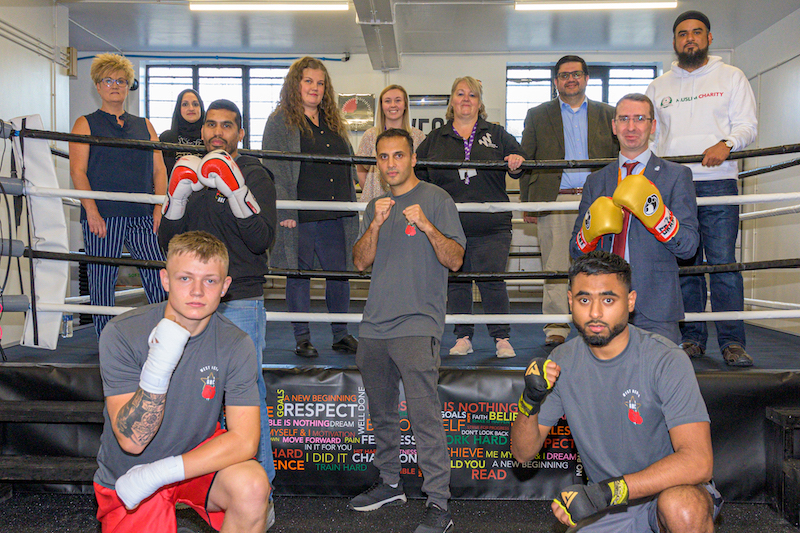 Muslim Charity has teamed up with West Herts Amateur Boxing Club to bring fun, fitness and boxing to Watford, the home of Boxer Anthony Joshua.

The project is the brainchild of Saud Hafiz, who has been an active member of the #TEAMMC family for several years having participated in many of our fundraising events such as the Marrakech Marathon, Skydive and the London to Hastings and London to Brighton cycle rides.

Earlier in his life, Saud Hafiz was a very well-known amateur boxer who boxed for England and won two national amateur titles. He went on to turn pro and signed a Sky Sports contract with Frank Warren, where he was undefeated. Boxing had been a part of him since he was 13 years old, when he initially pursued the sport after the loss of his father, it has remained his crutch ever since.

When he first discussed his plans to set up a boxing club to bring together people from all faiths, cultures and backgrounds and to tackle knife crime and other issues through the medium of sport, we could not resist standing shoulder to shoulder with him in his quest to support local disenfranchised youth with positivity.

Watford has generated a high-risk assessment for violent crime. Levels of violent crime have increased by 12.7% in recent years and Watford also ranked second highest in its county, Hertfordshire, for violent crime. The new boxing club will hopefully become a safe space for people to enjoy themselves and have fun, and at the same time learn useful life skills and thereby help reduce the rates of delinquency and violent crime in the area.

Commenting at the launch of the boxing club on 10th September 2020, Saud Hafiz said, “Having worked with young people for over 15 years I have gained a useful set of skills to raise aspirations and help individuals aim higher. ‘Dream it, believe it and achieve it!’ I live by this saying and I have a firm belief that impossible is nothing.”

Muslim Charity’s UK Director, Maroof Pirzada, commented, “Saud is an inspiring individual who has huge ambitions of supporting his local community in Watford. At Muslim Charity we are always looking to support causes in the UK that bring about positive change in the lives of people and communities regardless of race, religion or gender and we are proud to associate ourselves with the good work that Saud is involved in.”

We wish Saud and his entire team at West Herts ABC and Educational Support the best to provide a much needed and impactful service to the local community.

You can learn more about the club by visiting their website or be kept up to date via their Facebook page.

Photographs from the launch event held on 10th September 2020 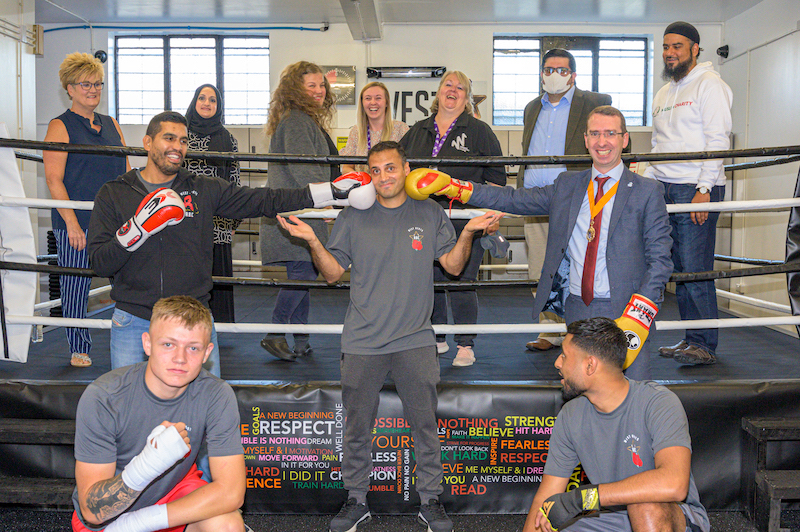 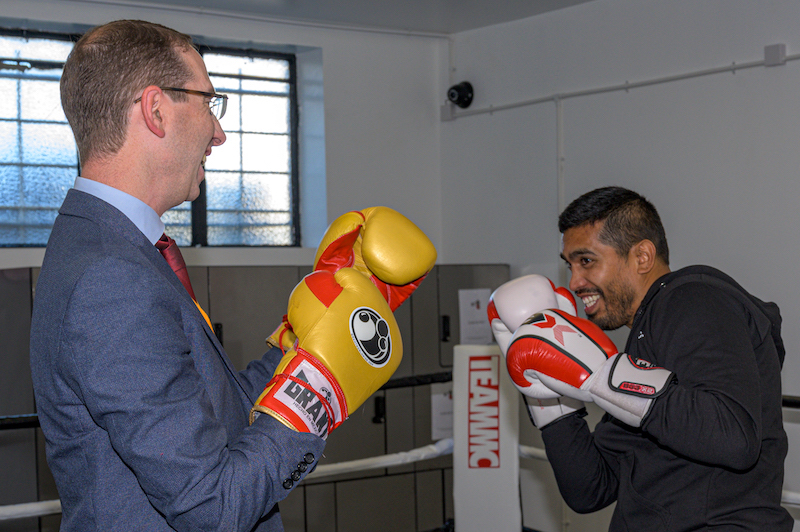 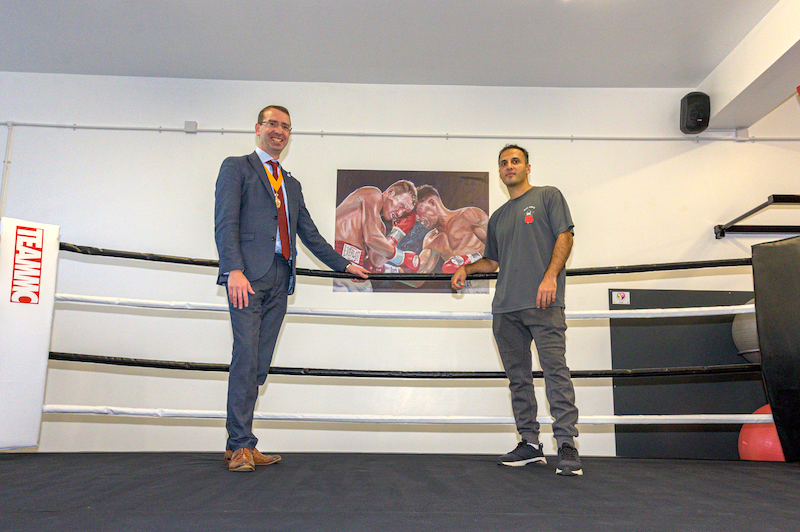 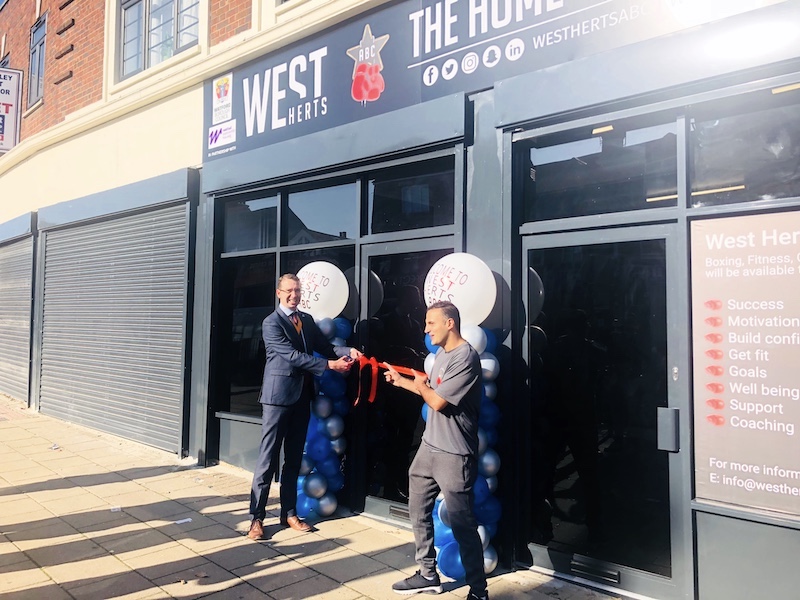 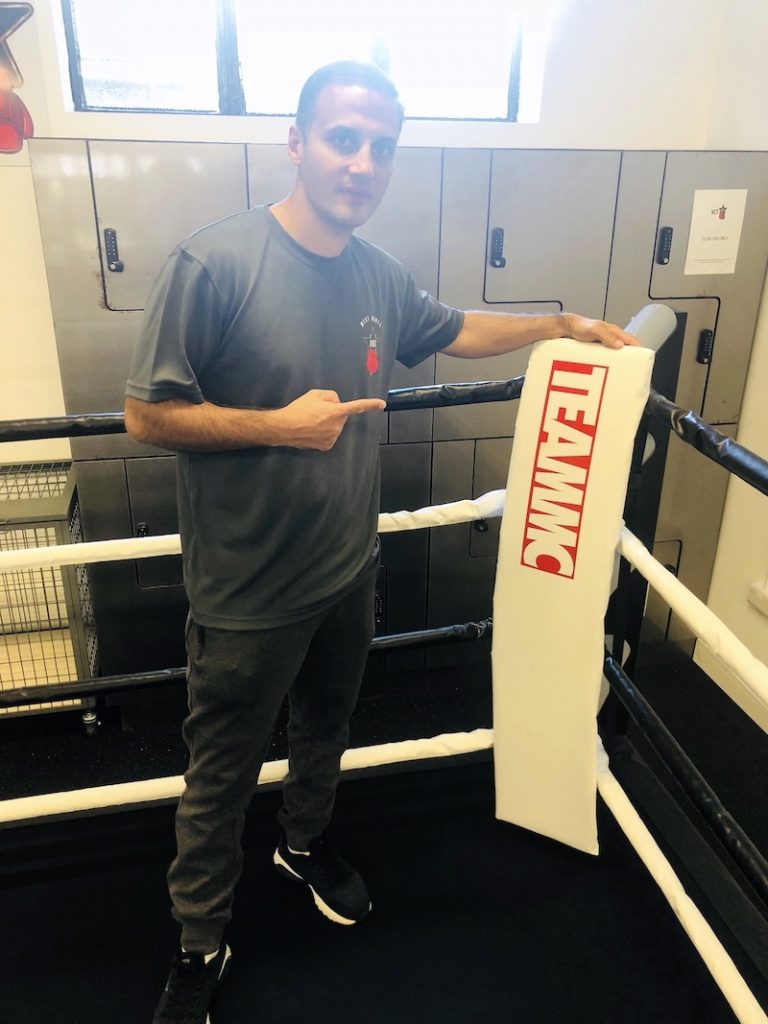 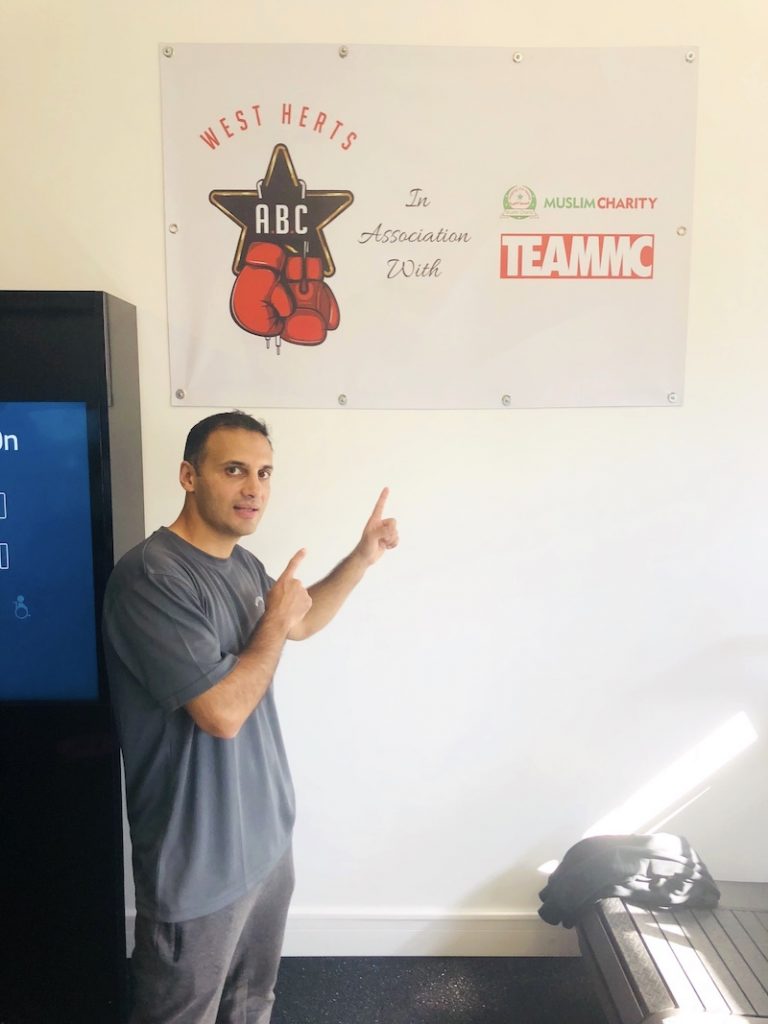