Educating the excluded children of Pakistan

A project for children living in a brothel

Education is a universal right but in Pakistan twenty-two million children were not in school between the age of five and sixteen. Among the many factors keeping children out of school were poverty, lack of a safe schooling environment and poor quality of education, corporal punishment and a failure to enforce compulsory education. Many of these out-of-school children can be found on the streets engaging in child labour with hardly any protection against abuse and exploitation.

Among these out-of-school children, the most vulnerable group are the children of sex workers in Pakistan. These children are the forgotten by-product of Pakistan’s undercover sex trade: spending their days on the streets and returning at night to sleep on the floors of the brothel. They face malnutrition, physical and mental abuse and are prime targets of trafficking.

The sex trade in Pakistan is illegal and punishable according to law. The children are therefore considered illegitimate and the majority of them are not registered with government authorities and moreover, their protection and development is not part of any political party’s agenda. As per reports from civil society organisations there are many thousands of sex workers in Pakistan. The children living in the brothels face multiple problems. Girls are considered valuable assets since they are inducted into the sex trade by gangs whereas boys are considered a burden. However in both cases they don’t attend school and end up on the streets. The criminals target them in illegal activities like the supply of illicit drugs and sex.

Apni Taleem is an initiative of Muslim Charity and its partner organisation. It has been started to ensure protection of children to increase their interest in the children’s well-being and trust in our project objectives. We provide education and psycho-social support to prepare children for admission into regular schools. Our educational curriculum has been developed while considering the local Islamic and social values and this helps the children to integrate with the mainstream children in the schools and society.

The safeguarding and welfare of children is our project’s paramount objective. Therefore our customised information, education and communication materials on protection ensure children are trained on how to react to difficult situations and build up interpersonal relationships so that they can discuss any matters with staff or family members.

In the last two years eighty children have been enrolled in our centre and out of them fifteen have joined mainstream education. We understand that change in such a situation will not come easily, however education and social awareness may help to change the lives of some of these children. This project has reminded us about the role of charities and community organisations in providing solutions to some of the most difficult social challenges in our societies. 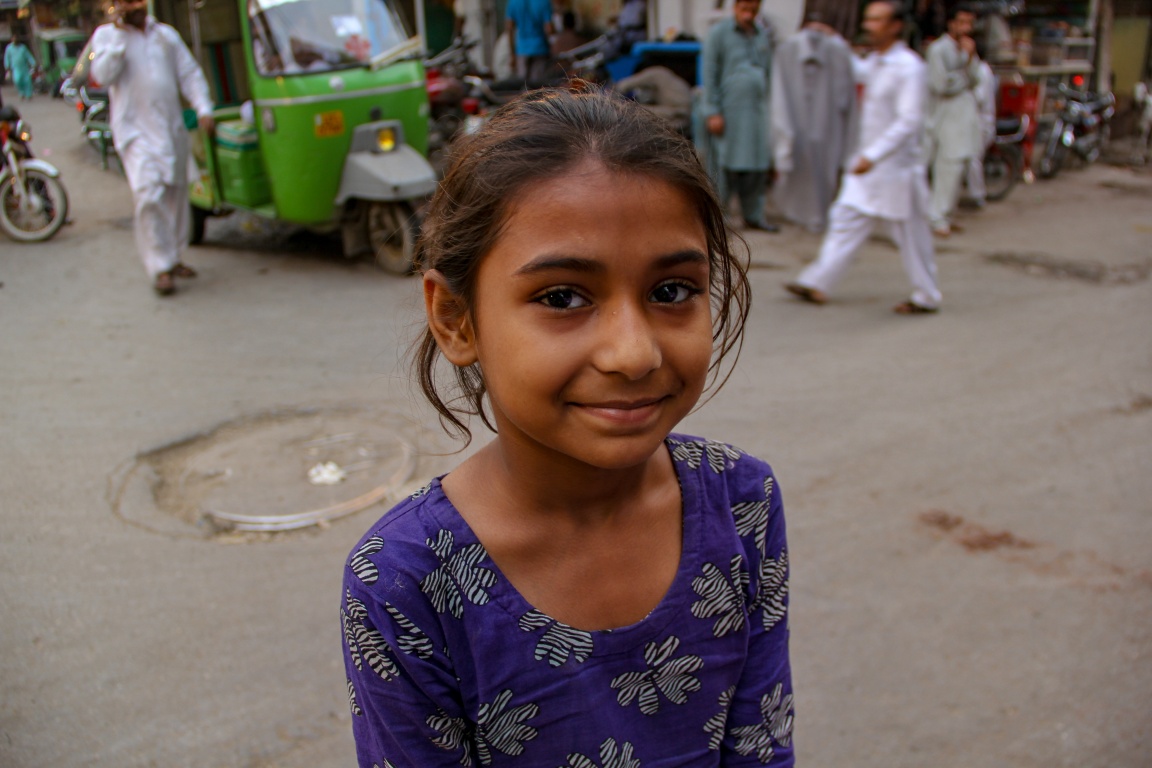 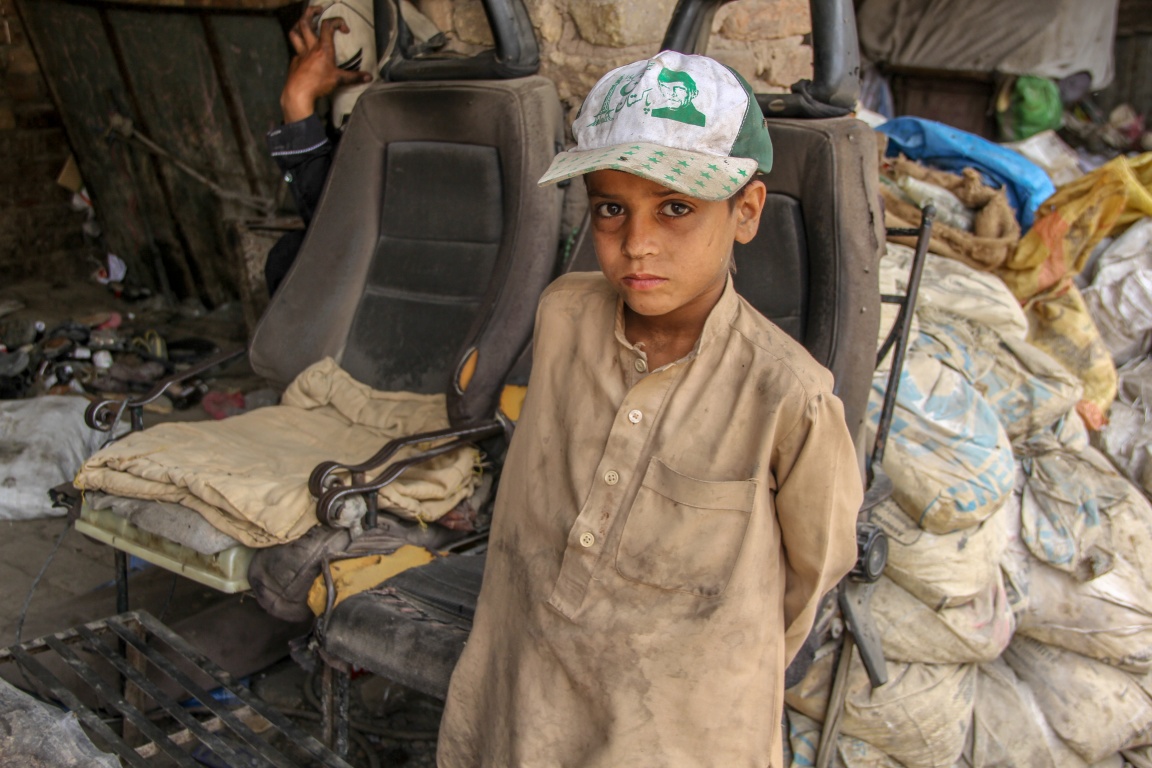 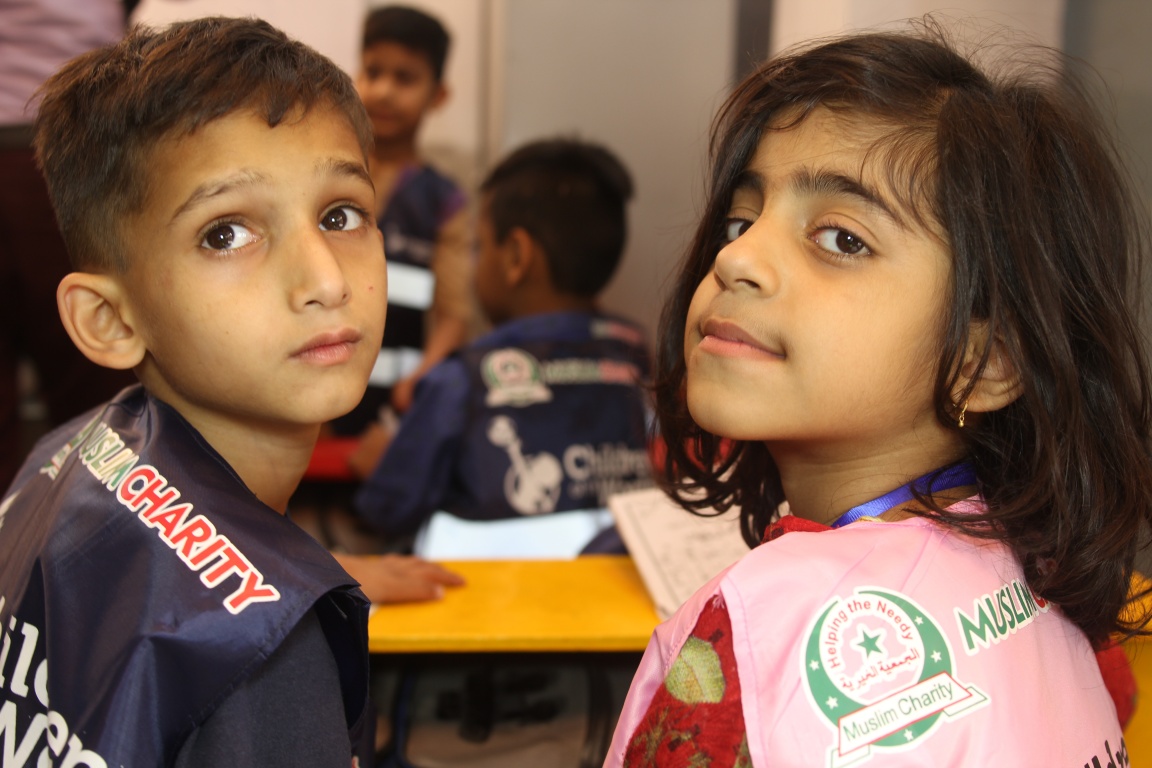 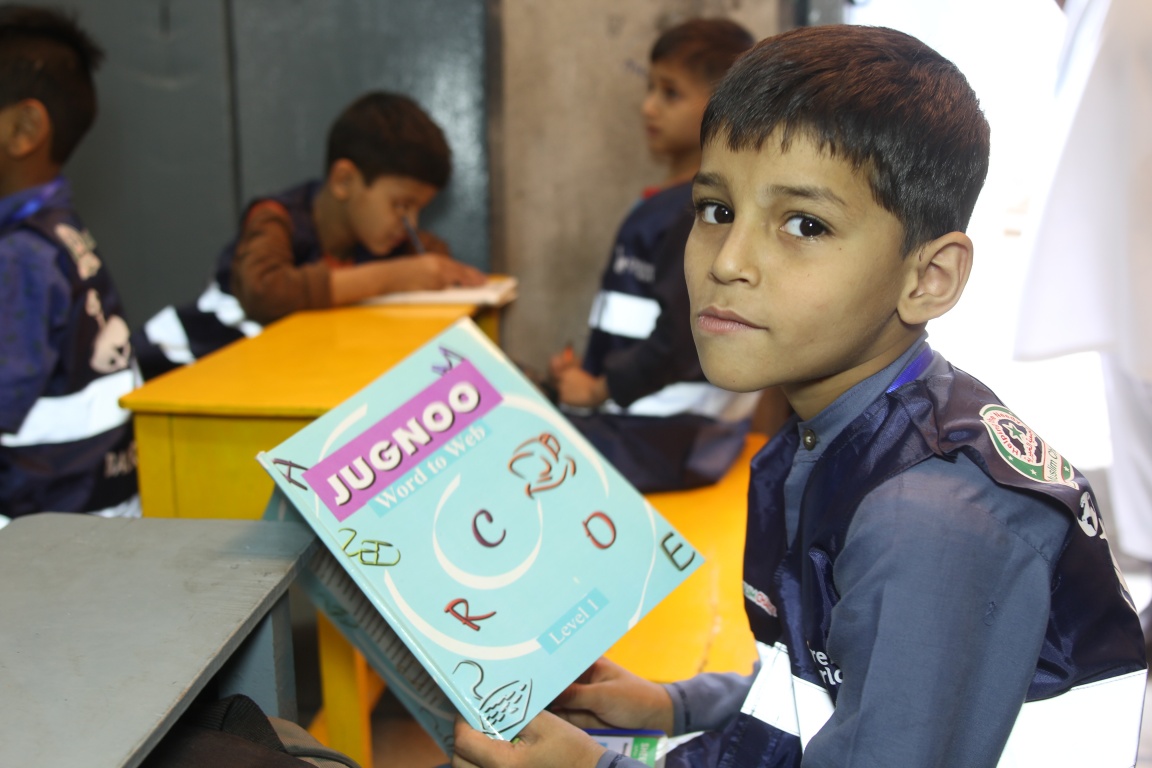 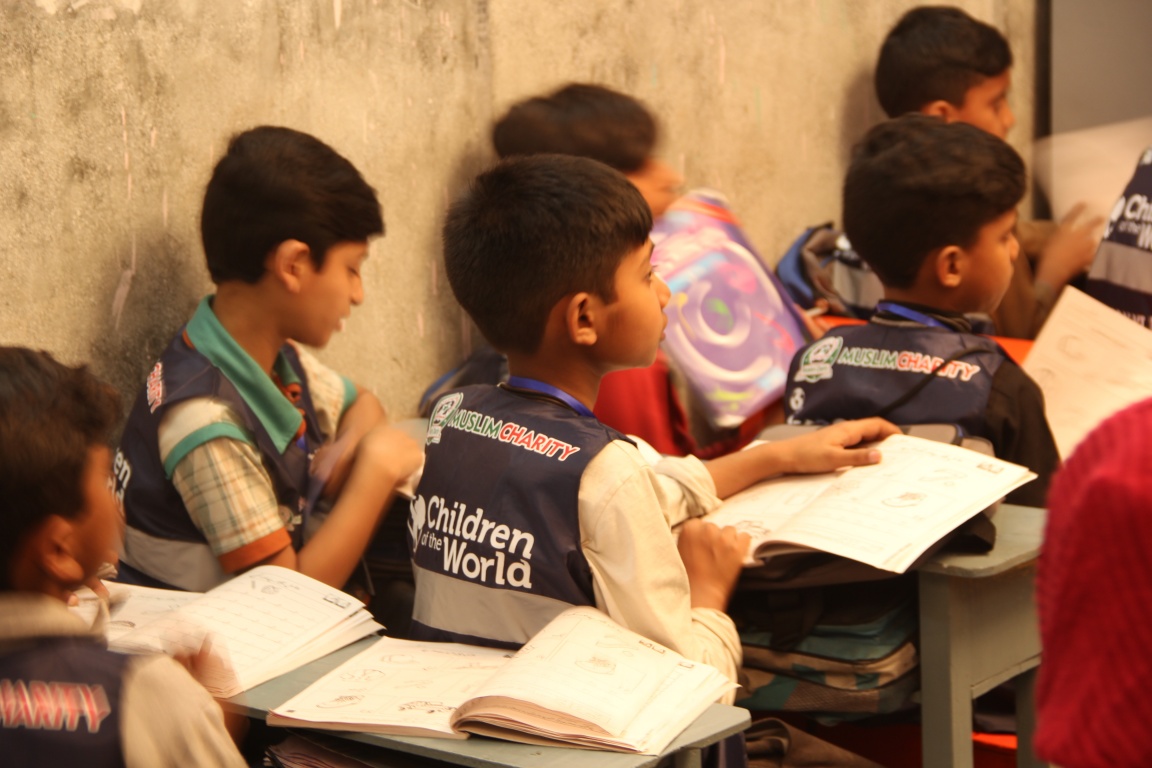 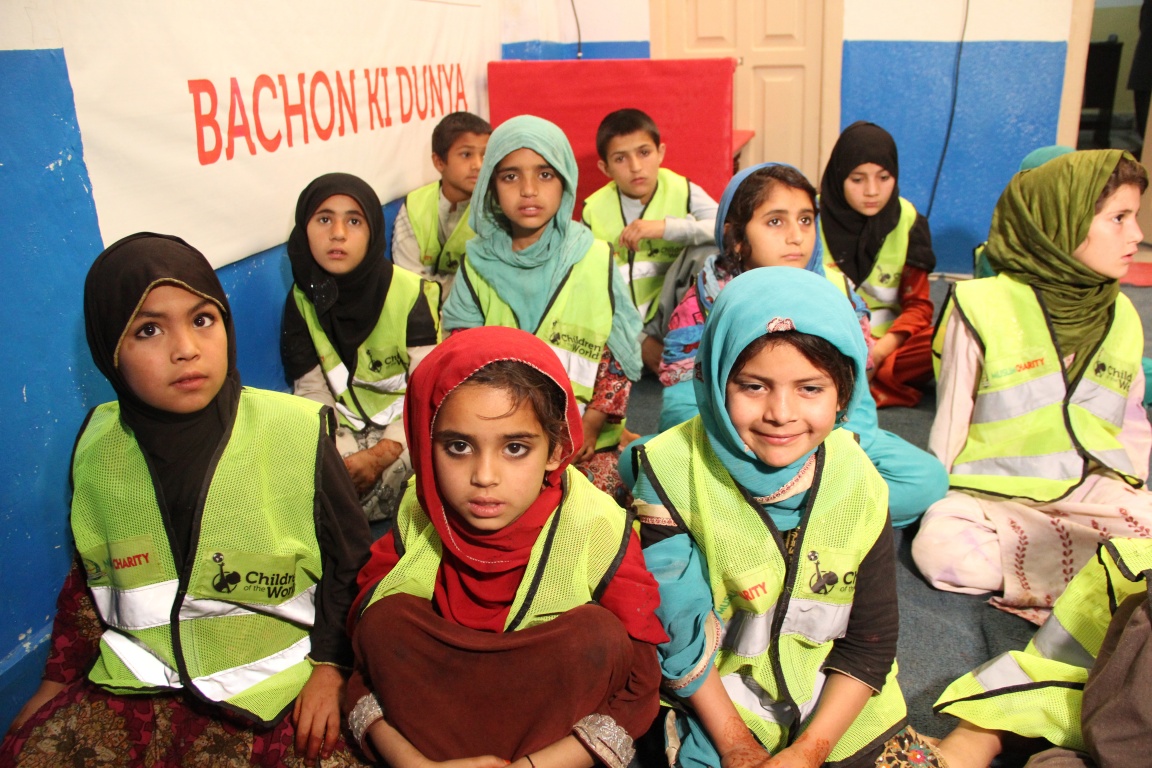