Today on 26th June the UN will be observing International Day Against Drug Abuse and Illicit Trafficking.

In Pakistan, the total number of drug addicts as per a UN report is 7.6 million, where 78% are male while the rest 22% are female. The number of these addicts is increasing at an alarming rate of 40,000 per year making Pakistan one of the most drug affected countries in the world.

As part of our #ChildrenOfTheWorld campaign, Muslim Charity launched a new drive earlier this year to combat drug abuse in Pakistan particularly amongst the youth. Shockingly, the majority of heroin addicts in the country are under the age of 24. 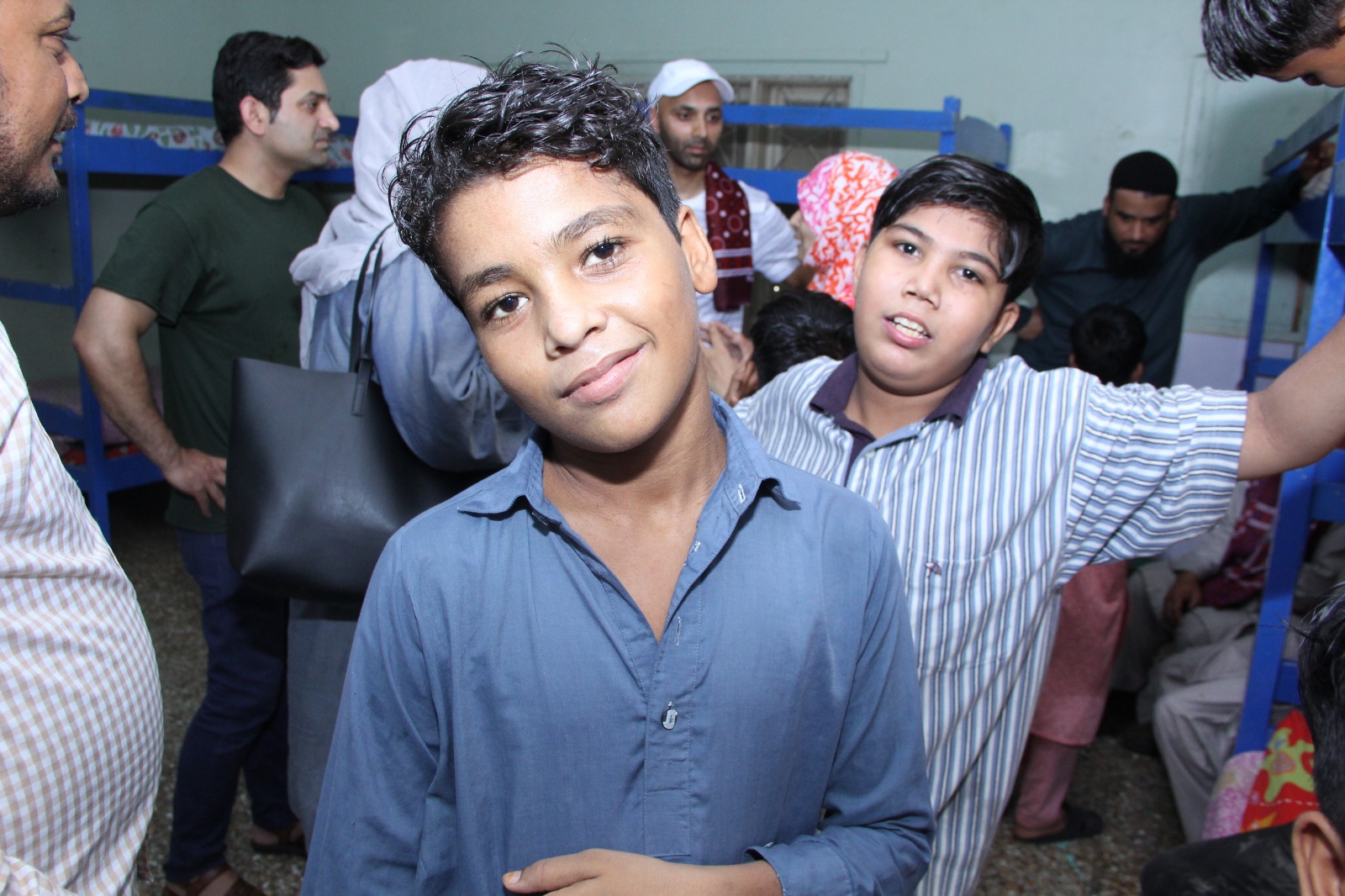 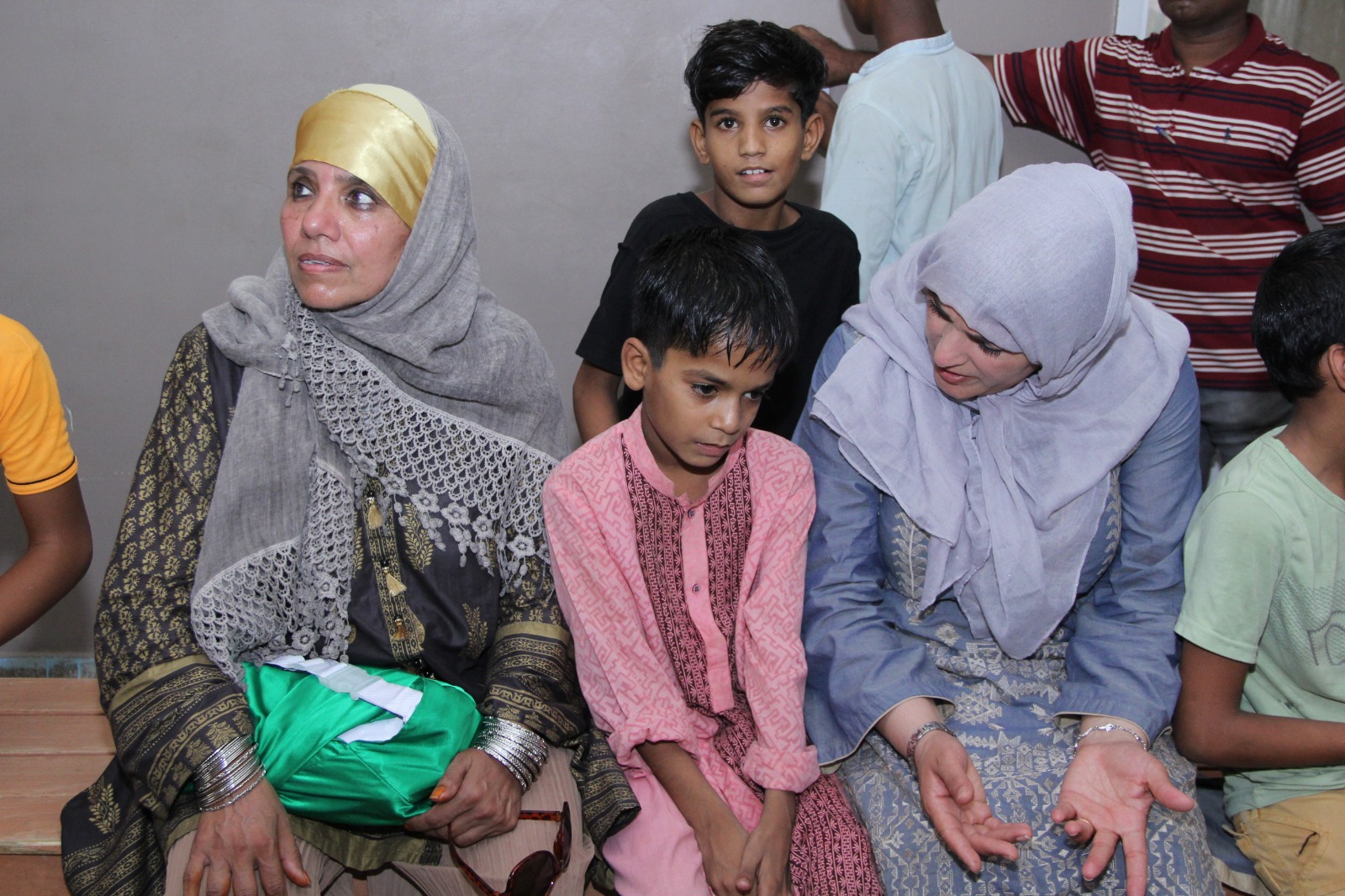 The centre provides accommodation, food and 24/7 support to the children along with recreational activities and games as they undergo their rehabilitation under the supervision and mentoring of trained psychologists and psychotherapists.

Children as young as 6 and 7 have been admitted to the centre and many of the children were previously living on the streets and victims of physical, sexual and mental abuses. 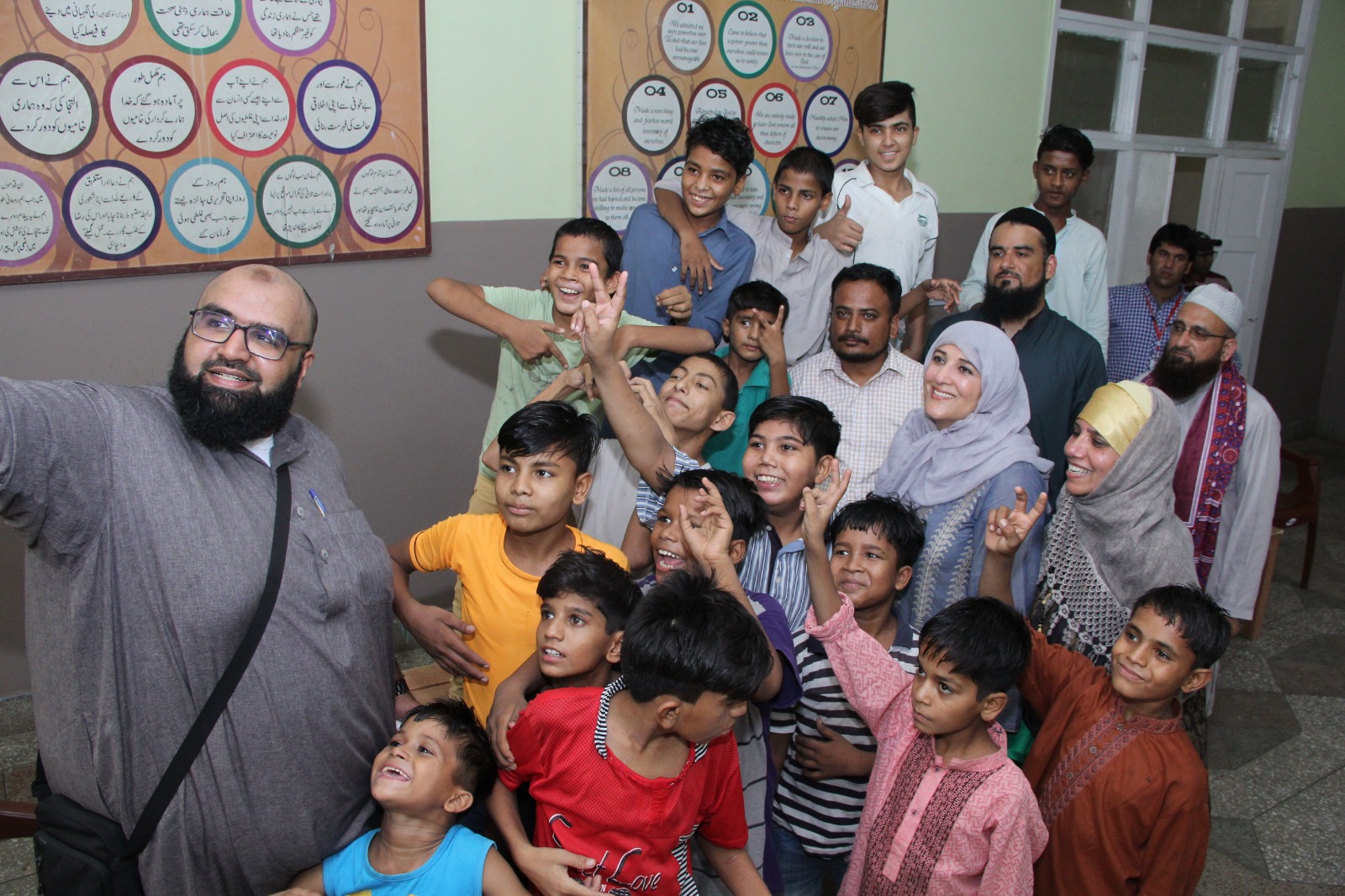 Your donations and support to our #ChildrenOfTheWorld campaign is transforming the lives of children addicted to drugs. Please continue your support, Jazakallah.