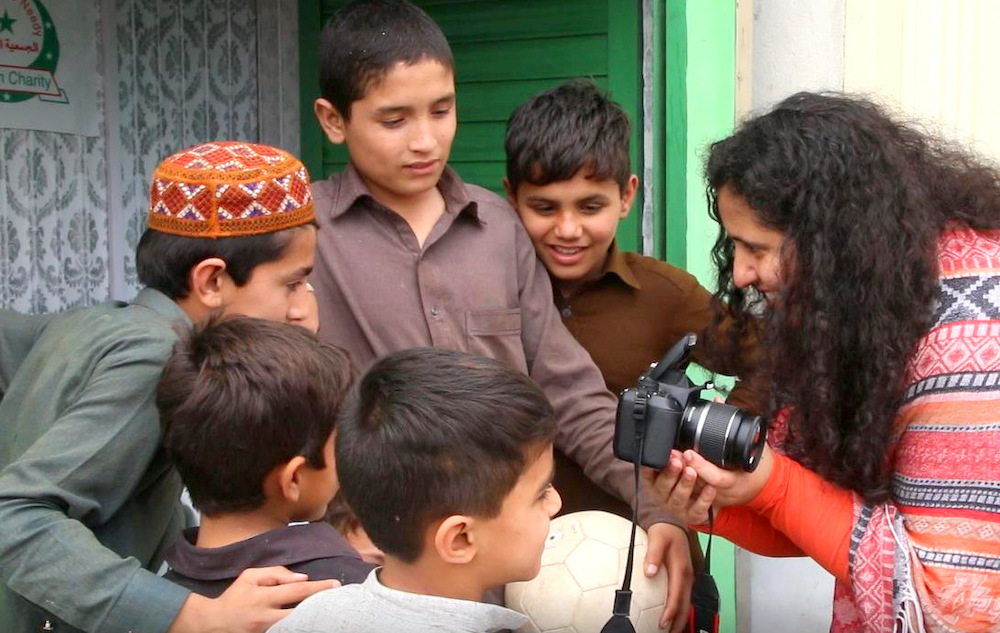 Samira Oulaillah whilst filming the documentary with street children in Peshawar, Pakistan.

Last March, Muslim Charity invited Samira Oulaillah, a documentary producer and photojournalist, to go to Pakistan to document the plight of street children. She was met in Islamabad by Irfan Rajput (our Director of International Programmes and Policy) and Zubair Shah (our Pakistan Programmes Coordinator) and the rest of the crew to embark on a poignant journey to Peshawar before heading down, further east, to Lahore, to meet street children. 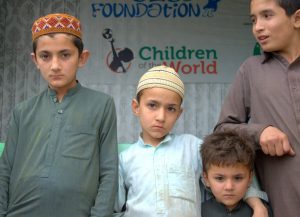 Nothing will have prepared Samira to the tragic sight and high number of street children in Peshawar. Little souls as young as five years old, wandering in the streets, hungry, unwashed and exposed to the worst kinds of abuse including sexual abuse with no one to protect them, no one to look out for them, left to their tragic fate in this merciless and violent adult world. It was very difficult for Samira to wear the hat of a journalist and simply document the lives of kids without showing emotions and shedding tears because when one is a reporter and producer one has to remain robust and placid in order to get on with the given assignment. Nonetheless, we are all humans. Seeing some children who sleep in sewage holes for instance, buried alive in filth, will break the strongest soul.

What afflicted Samira the most was the extreme sadness through the eyes of those children who were mostly disturbed, traumatised and most of all, voiceless. With the precious help of social mobilisers, there were moments when such children would open up to the team, showing a glimpse of a smile that was always ephemeral, sadly. This was the most heart-breaking part of the journey: seeing those vulnerable children being robbed of their childhood, in the most despicable indifference from the adult world surrounding them. 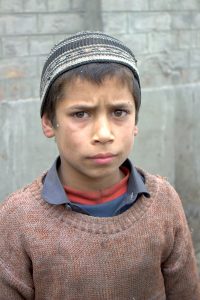 Nothing will have prepared Samira to see and hear the unthinkable when it came to the daily lives of street children in Pakistan. Their lives are made of begging, drugs and being subject to abuse including sexual abuse. Unbearable for us to even think about yet such children go through this ordeal every single day of their young lives.

Commenting on her experiences, Samira explained, “The work of Muslim Charity is not only necessary, it is lifesaving. There is nothing worse than seeing children dying mentally, because they have given up hope in this ruthless world. Muslim Charity strives to save those children by providing them with education, protection and a follow-up of their well-being and health. Moreover, Muslim Charity has the merit to expose and talk about those terrible issues of sexual abuse inflicted to children and reach out to brothels in areas like Lahore to assist and support sex workers and their children. Prevention and protection will only start with the eradication of taboos in order to educate people and open their eyes on the reality of the street children’s plight”.

Here is a PROMO to the documentary: